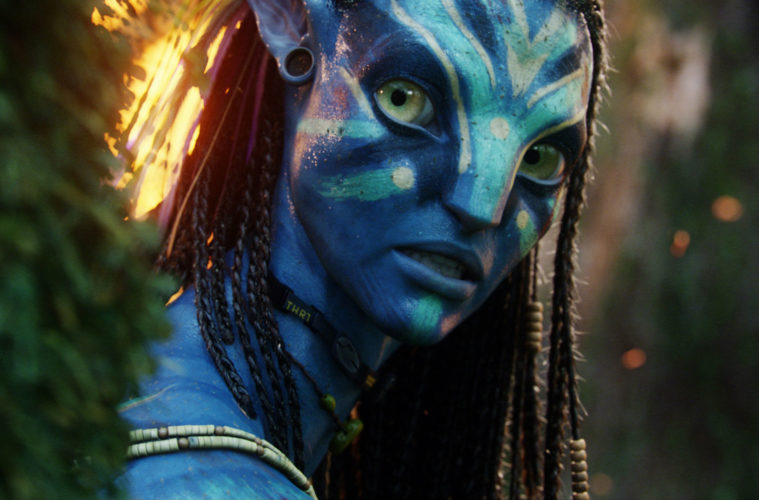 With James Cameron re-crowning himself as box-office king back in 2009 with his sci-fi epic Avatar, we’ve been curious to see when he’ll return to the world of Pandora — and he seems to keep delaying this trip. We’ve had many updates that it won’t hit its studio-targeted release date of late 2014, and now Cameron himself has come in to further confirm this delay, along with a few other updates.

In an article in the NYTimes, amongst a profile on how a New Zealand production of these sequels will effect the economy there, Cameron confirms that an Avatar 2 would not be ready until at least 2015 and likely later. In an effort to get away from what he describes as “very jaded” Los Angeles film crews, the filmmaker is temporarily re-locating to New Zealand, specifically purchasing 2,5000 acres for $16 million, around an area called Lake Pounui, which he feels gives him a paradise reminiscent of that on Pandora.

He’ll finish up writing his back-to-back sequels there and maybe a fourth (while premature he isn’t denying the possibility), as he plans to gear up production. That process will be a complex one, as he plans to shoot the films in Peter Jackson‘s Wellington production studio, the same one used for his recent The Hobbit films. That area is about a 15-minute helicopter ride from the lake he is settling down in. Then he’ll utilize Weta Digital for visual effects, but travel across the other side of the globe in a California soundstage to film the motion-capture elements.

So, as one can see, it will be a long time before we’re in theaters viewing what Cameron has created. Considering he nailed the technology elements the first time around, I say he can take as much time as he wants with the story, one of the weaker areas of the first film. My only fear is giving the man who likes unlimited power just that, as he’ll likely have as much money as he wants, as well as be surrounded by a crew of  “yes” men. But having Cameron on a leash has never worked out, so perhaps these wishes are futile. Let’s just hope he makes an entertaining blockbuster, as he dives into the seas of Pandora.

What do you want to see in Avatar sequels? Are you upset at the further delay?