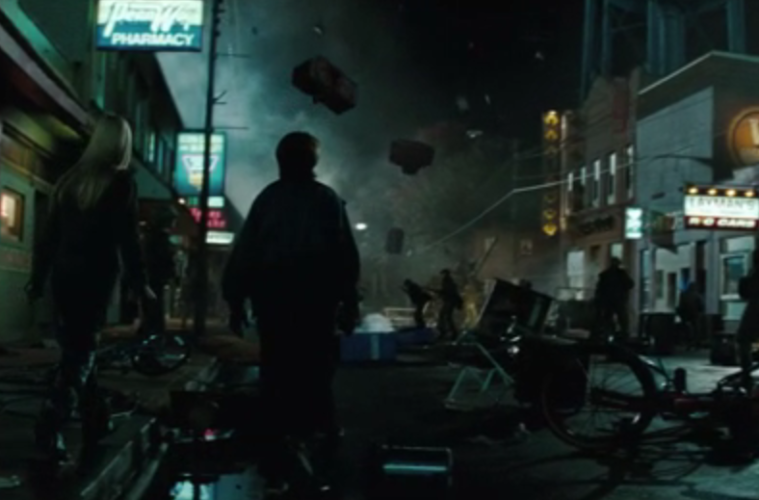 In what looks to be an unprecedented marketing move, Paramount has unveiled the first full-length trailer of J.J. Abram‘s Super 8 on Twitter. We just posted the official synopsis for the film last night and now the absolutely amazing trailer is here. In true Abrams fashion, it shows us enough to get excited, but not reveal many details. Everything down to the Spielberg-inspired camerawork looks magnificent. It remains my most-anticipated blockbuster of the year.

In the summer of 1979, a group of friends in a small Ohio town witness a catastrophic train crash while making a super 8 movie and soon suspect that it was not an accident. Shortly after, unusual disappearances and inexplicable events begin to take place in town, and the local Deputy tries to uncover the truth – something more terrifying than any of them could have imagined.

Is this your most-anticipated blockbuster of the year?