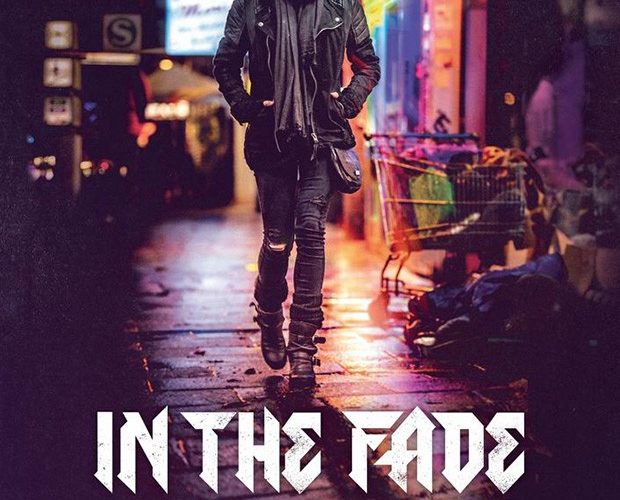 Cannes Review: ‘In the Fade’ is a Compelling Socio-Political Revenge Thriller

Fatih Akin sends a cumbersome bull into the socio-political china shop of present-day Germany, and all its racial and social divides, with In the Fade, a compelling (if somewhat ugly and hammy) contemporary revenge thriller wherein fear begets fear, hates begets hate, and thrills — however imprudent they might be — are easy to come by.

We’re in Hamburg’s diverse and famously progressive St. Pauli district (the choice of location is no accident). Diane Kruger (speaking her Muttersprache) plays Katja Sekerci, a woman who is out to avenge the death of her husband, Nuri (Numan Acar), and only son, both of whom are killed at the beginning of the film when a nail bomb erupts outside Nuri’s office. The crime is given further weight by the fact that Nuri is of Turkish extraction. It’s an unavoidably slippery topic, no doubt, but Akin (a Hamburg native of Turkish descent himself) has always been at home working with issues of race and nationality. In the Fade begins by suggesting that Nuri’s death is somehow related to his past life as a drug dealer (for which he did time), but it soon becomes clear that their deaths were the result of a nationalist hate-crime.

Akin comes into his own through reactionary scenes that follow, and while the film might not offer the subtlest portrayal of the knee-jerk way in which press and authorities (not just in Germany) tend to react to such atrocities, it is timely and depressingly accurate. The police are quick to ask questions about Nuri’s religion and political affiliations, and, furthermore, the television news leads their story by referring to him as a convicted drug dealer. Naturally, Katja is furious with how the situation is being handled, not least given the fact that she is convinced she saw the culprit, a white woman, leave an unlocked bike outside the office on the day of the crime. An artist’s impression from her testimony is published in a newspaper with the description “probably Eastern European” (and the Pulitzer goes to…) despite the fact that Katja says she was “as German as me.”

Given the response to the recent attacks in Berlin and Dortmund, In the Fade is certainly getting at something vital: in our current climate, Islamic terrorism is still the first port of call for most people in Europe (official or otherwise) in the wake of such an attack, even if the influence of Nationalist right-wing extremism in Germany and elsewhere continues to rise. Indeed, the most uncomfortable truths are often the most difficult to find.

So In the Fade has a few things to say about contemporary life in Germany, but it is, in essence, an entertainment — albeit one obsessed with the morals of revenge — and the director duly moves up through the gears in his second act as we shift from rainy-day grief porn to diverting courtroom drama. Katja’s suspect and the woman’s brother (a known neo-Nazi) are taken to trial. While evidence appears to be stacked, reasonable doubt might be just on their side; Akin even goes so far as to have a member of Greece’s far-right New Dawn party provide the couple with an alibi. It’s a reasonably diverting sequence, as these things go, and theatrical actor Johannes Krisch chews it up nicely as a reptilian defense lawyer.

It’s a solid stab at the socially conscious mainstream flick for Akin, especially after he faltered somewhat with his last political film, the remarkably ambitious but ultimately ill-judged Armenian genocide picture The Cut. In the Fade might lack the finesse required to really enlighten the viewer on issues it raises, but perhaps it doesn’t have to. Akin isn’t looking to provide viewers with any answers per se; he’s simply aware of these open wounds and feels it might just be in everyone’s interests for him to pick away.

In the Fade premiered at the Cannes Film Festival and opens on December 27. See our coverage below.