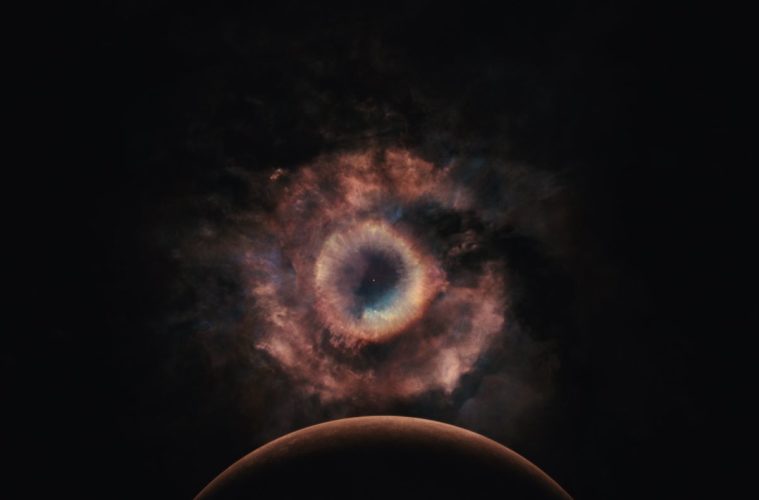 In just a few weeks, Terrence Malick will begin production on his new World War II drama Radegund — but it won’t be the last time we hear about the director this year. Along with recently finishing work on his Austin-set drama Weightless — which won’t get a theatrical release until 2017, but may show up at a film festival in the fall — his long-gestating documentary Voyage of Time will arrive in just a few months.

Earlier this summer, IMAX let slip that they’ll give the film a release on October 7, and now they’ve updated their official site with a new synopsis and confirmed a runtime, along with the release date. This version (Voyage of Time: The IMAX Experience) clocks in at 40 minutes with narration from Brad Pittt and the synopsis lets us learn a bit more about the project, which they say is his “most original film to date.” Meanwhile, there’s no word yet from Broad Green if the expanded, Cate Blanchett-narrated, 90-minute companion feature Voyage of Time: Life’s Journey, will arrive around the same time, but they call it a “poetic and provocative ride full of open questions.”

Check it out below, along with the poster from Indiewire, as we await the first trailer.

Voyage of Time: The IMAX Experience opens on October 7.