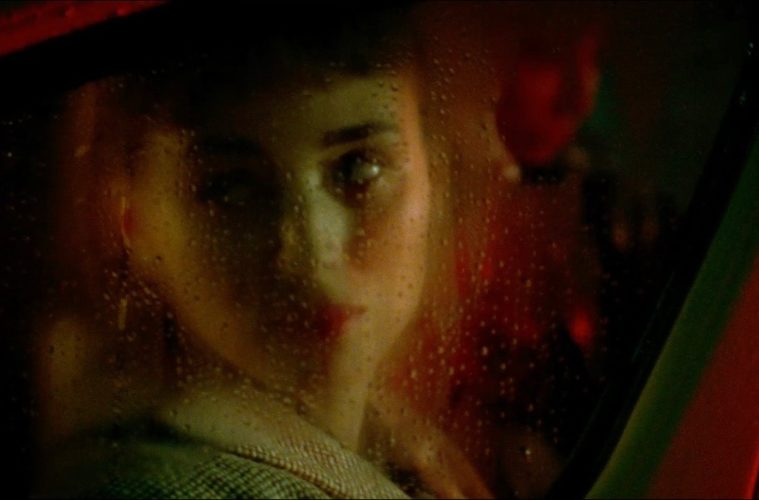 How Todd Haynes Conveys the Themes of ‘Carol’ Through Visual Language

Having recently revisited Todd Haynes‘ Carol, my favorite film of 2015, on Blu-ray, its layers continue to open up, making for one of the richest viewing experiences one can have in recent memory. To get a greater sense of all that’s at play in this romantic drama, today we have a fantastic new video essay from Digging Deeper that takes a look at how Haynes conveys the themes strictly through a visual language.

“From the opening shot of Carol, words are shown to be fleeting or transparent. They arise then fade like notes in a song while behind them an impermeable and seemingly un-ending structure remains,” the essay states. “This is part of a paradigm drawn by director Todd Haynes between the visual language of the film and the spoken or written words found within it.”

Throughout the 8-minute video essay, he looks at how the intrusion of men and how their words seem disingenuous when compared to just a mere glance between Rooney Mara and Cate Blanchett‘s characters. Also looking at the various motifs in the film, its analysis of the finale eloquently wraps up why it’s among the most essential films of this decade.

Check it out below, along with a supercut of all the glances in the film:

Carol is now available on Blu-ray.