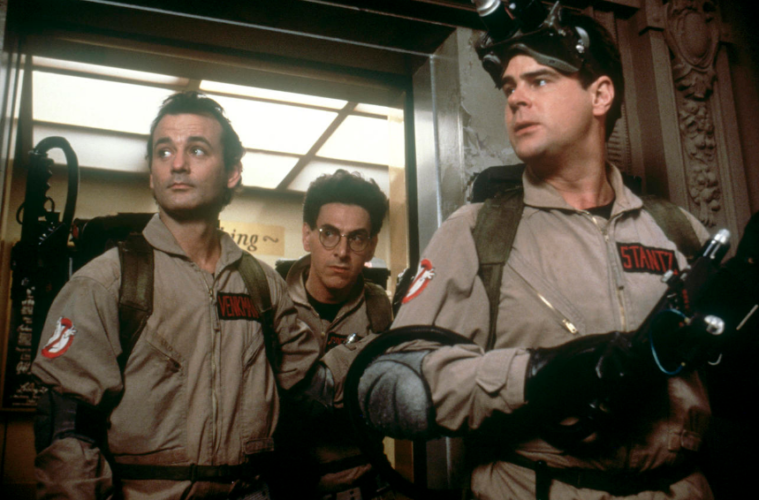 How the Execution of ‘Ghostbusters’ Improved Upon Its Screenplay

With about a week to go until Paul Feig‘s Ghostbusters arrives, today we’re taking a look at the original. We recently covered Lessons From the Screenplay’s video essay on the lasting enjoyability of Independence Day. Now, essayist Michael Tucker has covered Ivan Reitman‘s 1984 sci-fi comedy. In it, he ruminates upon the rather average feeling he was left with after finishing the screenplay, a testament to how the right team of people can make something special out of something that may be a little less so. Furthermore, it stands as evidence that sometimes, the core concept of a script — what is referred to as a film’s “spine” — can overcome some shortcomings of the script so that, with the right creatives at work, the finished product can be a memorable piece of cinema.

Some of the fundamentals explored are the ‘premise and design principle’ — e.g. what and how. Roger Ebert once stated, “a film is not what it’s about, it’s about what it’s about it.” This is a crucial part of the filmmaking process, and how movies like Drive and, say, The Transporter can happen without comparison. The “what” is vitally important, but the “how” is the true personality of a film. Tucker uses interviews and quotes from crucial people involved in the production, and covers other fundamentals such as grounding the story in a reality, and setting the audience up with an understanding of the inner-workings of the world as a way to create tension.

See the full essay below.