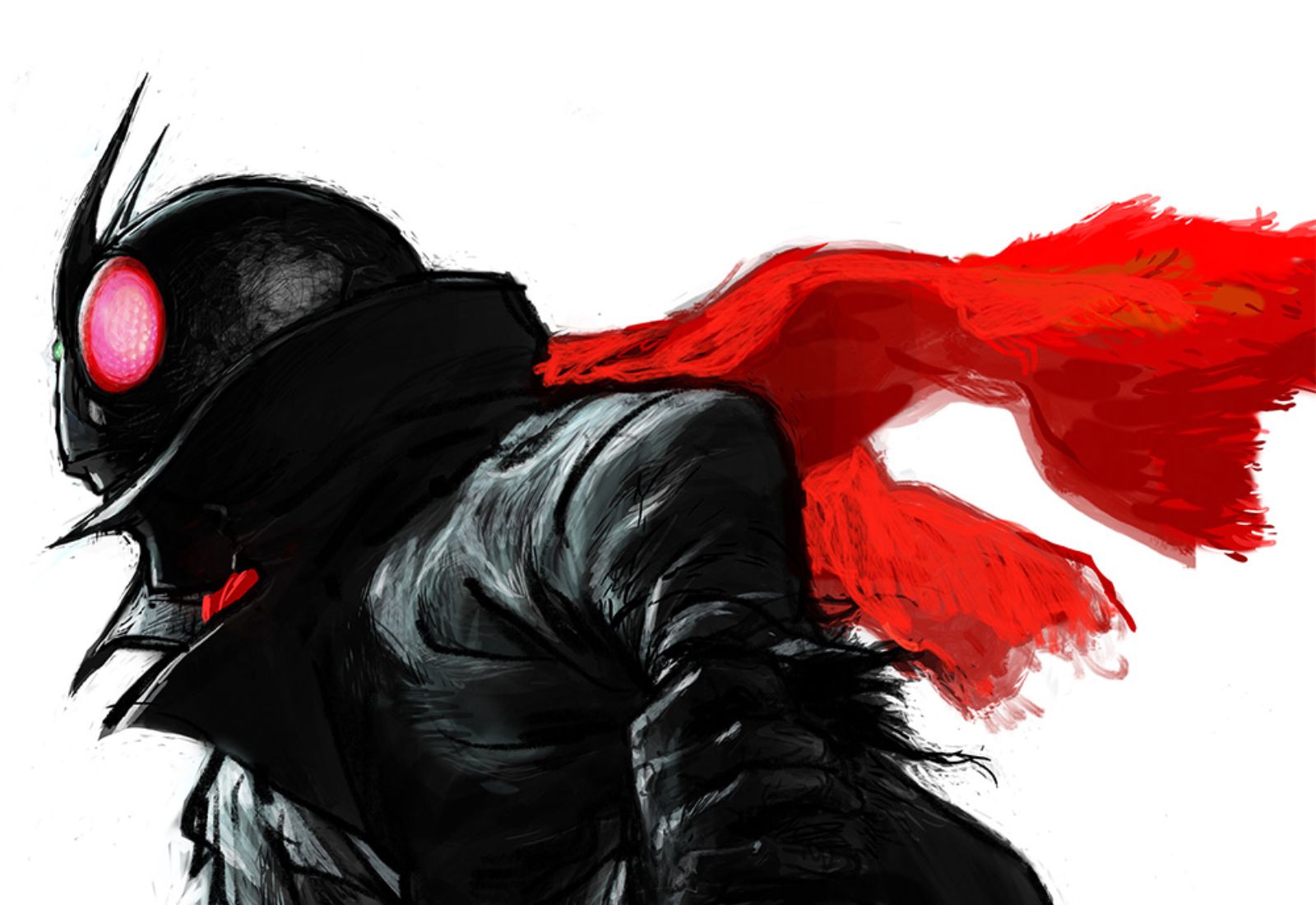 As the disappointing Godzilla vs. Kong arrives, there’s been a renewed discussion regarding the best recent monster movies and it’s hard to find a victor more worthy than Hideaki Anno’s 2016 Shin Godzilla. The director recently jumped back into animation with Evangelion: 3.0+1.0 Thrice Upon a Time, and as we await U.S. release details for that 2.5-hour sci-fi epic, he’s announced his next film.

He’ll be contributing to the long-running Kamen Rider series with a new film entitled Shin Kamen Rider, already set for a March 2023 release. First emerging as a television show 50 years ago this year, created by Shotaro Ishinomori, the series follows a superhuman, motorcycle-riding hero who battles villains.

According to Kotaku, Anno said that originally the plan was to release the film timed with the 50th anniversary, but there were delays, also due to the pandemic. “I got a lot out of the TV show fifty years ago, and fifty years later, I started this project with the feeling that I’d like to return the favor in a small way,” he said, sharing his fascination with the series when he was in grade school.

See the announcement teaser and poster below.