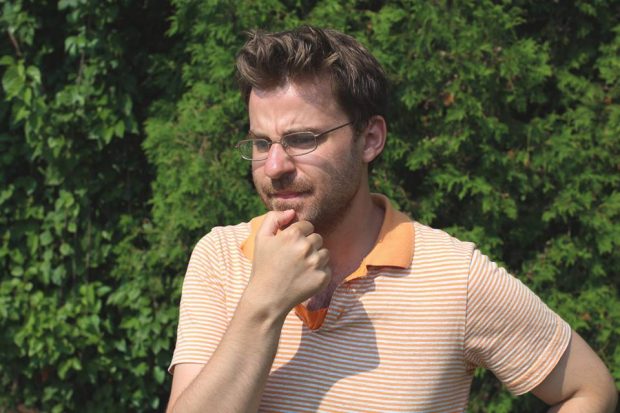 Henry Gamble’s Birthday Party is one of 2016’s finest releases, and that you probably missed it completely during a short run earlier this year shouldn’t point towards anything about the work itself. Its day-in-the-life coming-of-age film mold strikes familiar notes; more surprising is how it captures an almost-overwhelming number of issues (e.g. religious and sexual identity, suburban life, infidelity, jealousy, and group dynamics) with the ear of a skilled novelist and the eye of an accomplished formalist. It goes without saying that a) you should watch Henry Gamble, and b) the writer-director, Stephen Cone (also of Black Box and The Wise Kids), is one to watch. With that in mind, we’re very happy to unveil first details of his next project, Princess Cyd, which will begin production this week.

Described as “a summer’s tale,” the Chicago-set picture follows Cyd (Jessie Pinnick), a 16-year-old athlete who, while visiting her novelist aunt [Rebecca Spence], meets and develops romantic affection for a local tomboy [Malic White] in the neighborhood. There’s enough in that one sentence to recall the core of Cone’s previous features, which is to say nothing of the fact that Cyd and her aunt “gently challenge each other in the realms of sex and spirit” — and conversations along those lines marked some of Henry Gamble‘s high points. Off to a good start!

Rounding out the central cast are Tyler Ross (also of Henry Gamble and The Wise Kids) and James Vincent Meredith, while Zoe White (of upcoming TIFF titles Catfight and In the Radiant City) and Heather McIntosh (Z for Zachariah, Compliance) will be on DP and scoring duties, respectively. Production begins on Wednesday, with Cone and Grace Hahn producing.