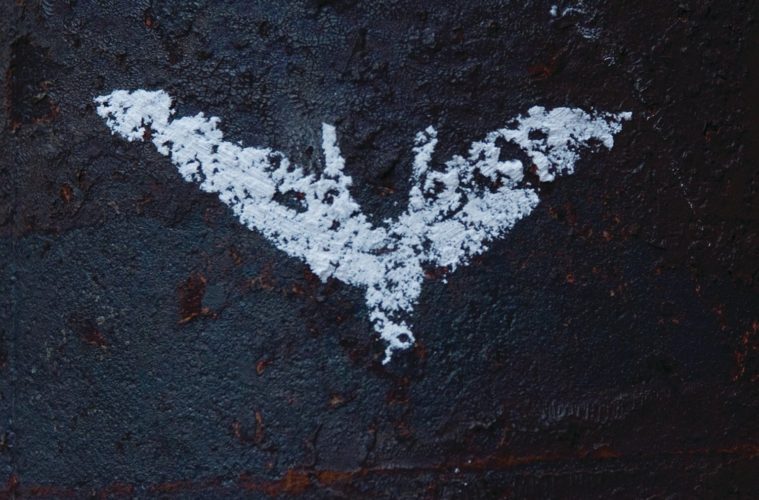 With tickets going on sale for The Dark Knight Rises this afternoon, the internet went into a collective frenzy as many locations sold out in seconds. Yet new updates on the film have yet to slow down, with just about five weeks until its worldwide release. Across the pond a new TV spot has been revealed for Christopher Nolan‘s final entry into his Batman trilogy, which is mostly a mix of old footage, now in 40-second form.

Also released has been the official tracklist for Hans Zimmer’s score, with just its inconspicuous titles giving fans hours of entertainment on guessing the plot. Based on just the runtimes, things are bound to get epic towards the end, with two 7+ minute tracks. Let the guessing begin thanks to HeyUGuys and JWFan (via Film Music Reporter) below, including the official cover art of the OST. Update: One can sample tracks from the score here or below.

Were you able to score TDKR tickets? What do you think of the tracklist?