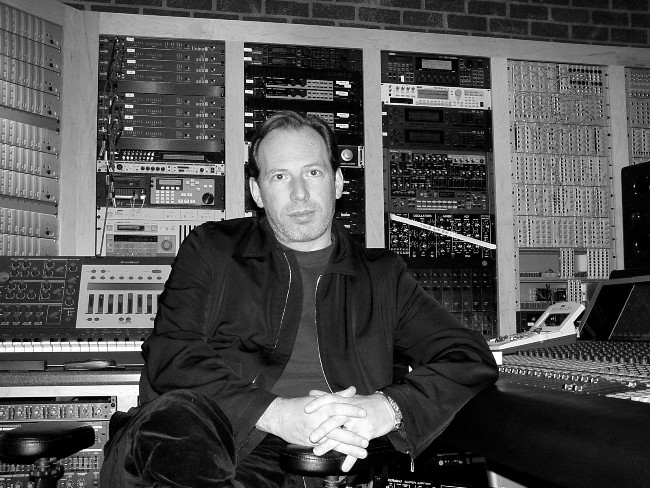 At the recent Inception DVD release party in Los Angeles, Indiewire caught up with the cast and crew, particularly soundtrack composer Hans Zimmer. The sought after composer has a busy year ahead with eleven films on his plate.

“I never planned it like this – it’s just that all my friends got busy at once,” he declared.

Zimmer starts the year off with the fourth installment of the popular Pirates of the Caribbean: On Stranger Tides, then he’ll work on the follow up to Sherlock Holmes, Kung Fu Panda: The Kaboom of Doom, The Dark Knight Rises and most excitedly, Zack Snyder’s Superman. While this news was definitely a possibility, this is the first time it was confirmed.

During an interview with NBC San Diego, Zimmer discussed his working relationship with Christopher Nolan.

“Working with Chris, he gives me all the freedom in the world and encourages me to go and be daring and unusual and crazy and all those sorts of things and be able to be the sort of emotional center of the film,” he told PopcornBiz.  “It’s very give and take.  I’ll start long before he starts shooting.  Our conversations start there and it goes both ways: we just have conversations about the movie and less about what the music has to do, and it really comes out of that, whereby I felt that there was a real emotional core to be had and that that was something that the music had to do and I hung on that for dear life.”

He also touched on the idea of whether to re-use John William’s original Superman theme.

“It’s a hard one,” said Zimmer, “but I followed one of the most iconic things on Batman with Chris as well, and it’s the same thing.  You are allowed to reinvent, but you have to try to be as good or at least as iconic and it has to resonate and it has to become a part of the zeitgeist.  That’s the job.  On Gladiator I remember people always talking about Spartacus and I kept telling them, ‘When you saw Spartacus and how it affected it you, that’s how I want a modern audience to be affected by what we do now.’  So I think ultimately you’re supposed to reinvent.”

What are your thoughts on Zimmer scoring Snyder’s Superman?