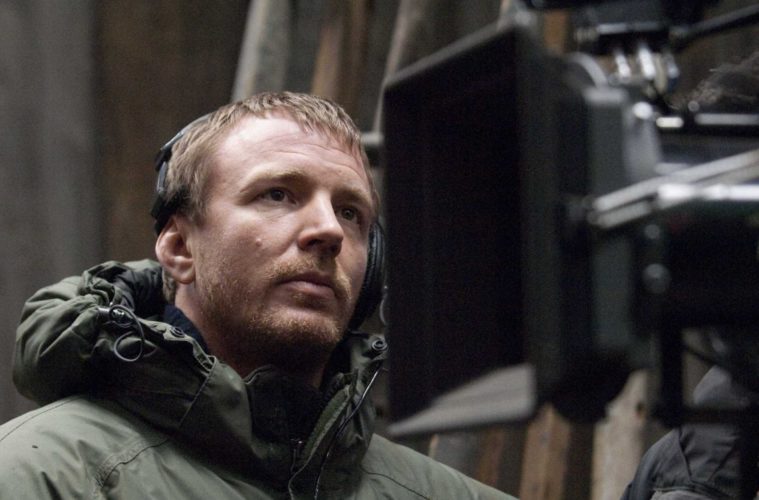 Guy Ritchie Will Construct the Empire State Building For WB Kicking off his career with lively crime dramas, Guy Ritchie has sadly devolved in recent years, pumping out two useless Sherlock Holmes tentpoles for WB. He’ll soon switch things up with the globe-trotting thriller The Man From U.N.C.L.E and today brings news of another potential project, one that at least piques our interest.

According to The Hollywood Reporter, the director has reteamed with WB for an adaptation of Thomas Kelly‘s Empire Rising. As the title suggests, the historical drama follows the epic construction of the Empire State Building, complete with a romantic backdrop.

With a script penned by Kelly, the film will follow a 1930-set love triangle between Irish immigrant and steelworker Michael Briody, who is also involved in the IRA. He battles for the love of an artist named Grace Masterson, with corrupt mayor Jimmy Walker on the other side. There’s no word yet if this one will follow Man from U.N.C.L.E., but it’d be great to see Ritchie capture this grand achievement, along with this distinct time period.

Have you read the novel? Would you like to see Ritchie take on this material?