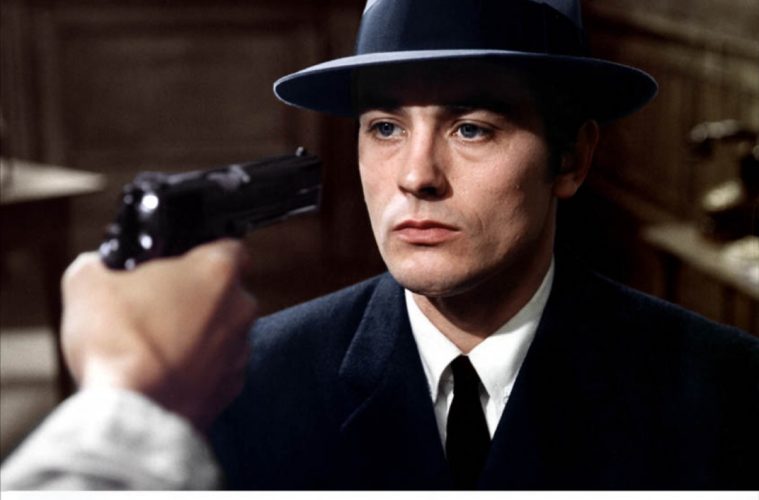 “It’s a true auteur film in every aspect. These days, that’s very rare,” Alain Delon says of his 1967 masterpiece Le Samouraï. He, of course, is discussing one of the crime genre’s greatest directors, Jean-Pierre Melville. Beginning what would be perhaps his three greatest films before he passed at the age of 55, Le Samouraï is a enthralling, reserved work of beauty.

It’s time to take a look behind the production thanks to a video created by A Bittersweet Life. Collecting quotes, rare interviews with the director and star, as well as footage from the film, the 16-minute video gives us a snapshot of Melville’s highly influential crime drama. Check it out below, as well as an original theater one-sheet and a re-release poster as we await a Blu-ray upgrade from The Criterion Collection. Is Le Samouraï one of your favorites?