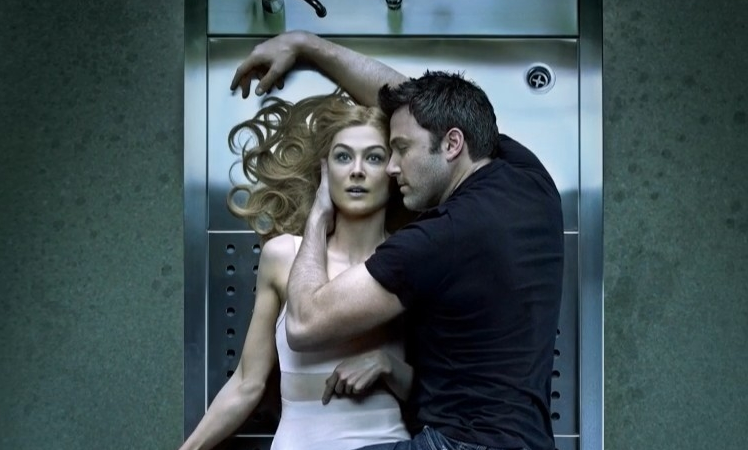 It was hinted in yesterday’s update that David Fincher‘s Gone Girl would differ greatly from its source material, Gillian Flynn‘s bestselling mystery thriller, but today brings news on just exactly how the feature will change things up. Speaking with EW (in their latest print issue), Flynn, who adapted the work herself, says she had no qualms about the massive adjustments, which included changing the entire ending. She says, “Ben [Affleck] was so shocked by it. He would say, ‘This is a whole new third act! She literally threw that third act out and started from scratch.'”

Delving into what exactly this means would certainly head into spoiler territory, but those who’ve read the book can expect new twists and turns. As for Flynn, she knew from the get-go who she wanted to direct an adaptation of her novel. “When I was writing Gone Girl there were certain parts where I thought, ‘David Fincher would really kill this scene,'” Flynn says. “I thought he’d inject just the right sense of necessary malice.” With a director attached, it was now about finding the right people to play Nick and Amy Dunne, a couple celebrating their fifth anniversary when the latter goes missing and the former is framed for it. Flynn says Affleck is the perfect choice: “Ben knows inherently what that experience is like. He knows what it’s like to be hunted. You have to wonder if Nick did horrible things to his wife, and you have to see him do some really not good things, but at the same time you have to able to say, ‘I’d like to have a beer with that guy.”

As for Rosamund Pike, the actress says, “Falling in love with Amy is like a chemical high injected right into your veins. And that needle can inject something toxic as well. [Playing] Amy gives you a sense of feeling completely uncaged. As an actress, I had a sense there are no rules about what a woman has to be.”

Despite the dark material, there was some time to have (brief) fun on the set. When it comes to directing the talent who just came off a Best Picture win, Fincher says, “No one will find you out faster than the guy who made Argo.” Affleck reciprocates, exclaiming, “He’s the only director I’ve met who can do everybody else’s job better than they could.” The actor even had a little test for the director, changing a lens setting on a camera a minuscule amount one day. Of course, Affleck got Fincher’s reaction, saying, “But goddammit if he didn’t say, ‘Why does the camera look a little dim?'”

As we await an October release, check out a cleaner image of the cover photo below, shot by Fincher himself, and see a behind-the-scenes still to the side. [Scans via a Ben Affleck fan site] Have you read the novel? What are your feelings towards the major changes?