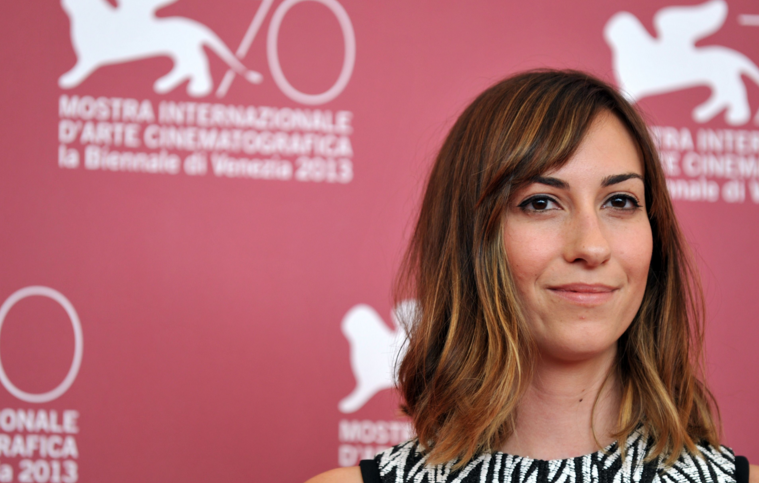 Palo Alto was neither a sleeper hit or, from what I could tell, much of an overnight sensation, but it did herald the arrival of a new voice — and an addition to the greatest clan of American artists of the last 100 years. It’s good news, then, that Gia Coppola is at work on her follow-up: Variety tell us the director’s partnering with Naomi Watts and Jessica Lange for The Secret Life of the Lonely Doll, a drama based on the true story of Dare Wright. Though the author of beloved children’s book The Lonely Doll, she was rediscovered by a journalist, Jean Nathan, while living in a public hospital four decades after her work’s publication. (It’s easy to presume who will play who.) From her experience came a book that “pieces together Wright’s bizarre life of glamour and isolation, and her struggle to escape her painful childhood through her art.”

Merritt Johnson (Temple Grandin, In Treatment) has written the screenplay adapting Nathan’s next, and Indigenous Media will support alongside Untitled Entertainment.

Meanwhile, Deadline has learned of the next project for Starburns Industries following their success with Charlie Kaufman and Duke Johnson‘s Anomalisa. The animation house is maintaining their off-beat tempo with Bubbles, a Black List-topping, Isaac Adamson-penned screenplay that follows Michael Jackson’s pet monkey. As the awards committee described it last December:

A baby chimp is adopted by pop star Michael Jackson. Narrating his own story, Bubbles the Chimp details his life within The King of Pop’s inner circle through the scandals that later rocked Jackson’s life and eventually led to Bubbles’ release.

The Black List is no guarantee of quality, yet the combination of this production outfit and that concept may very well foster something of note. Even if it’s a dud, there should be things therein that the music biopic has never offered.