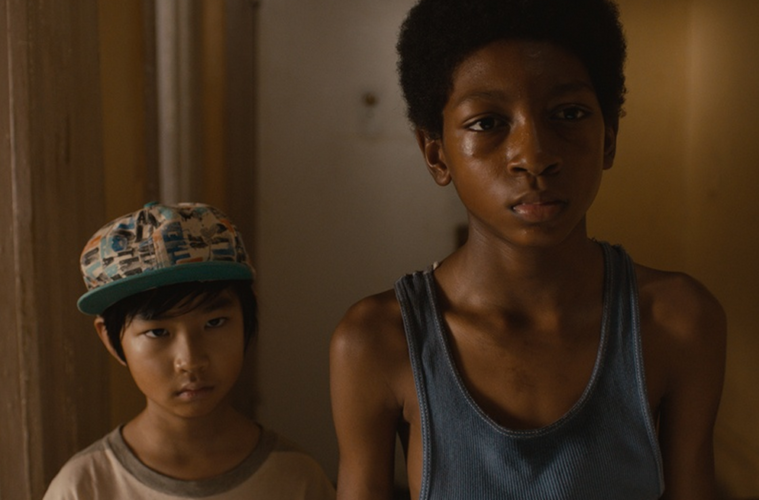 George Tillman Jr. Returns to Indie Form With ‘The Inevitable Defeat of Mister and Pete’ Trailer After growing up in Milwaukee, Wisconsin, George Tillman Jr. went on to attend Columbia College Chicago, where he studied filmmaking. His first two features — 1995’s Scenes for the Soul and 1997’s Soul Food — were both made in the Windy City, and after the astonishing financial success of Soul Food (which grossed over $40 million domestically on a budget of just $7.5 million), Hollywood came calling for Tillman. His subsequent films — Men of Honor, starring Robert De Niro and Cuba Gooding Jr.; the biopic Notorious; and the Dwayne Johnson vehicle Faster — have all been pricier and more divisively reviewed.

On paper, Tillman’s latest film, The Inevitable Defeat of Mister and Pete, always sounded like a return to the form of the director’s earliest work, and this speculation would appear to be mostly confirmed by the film’s just-released trailer. Instead of Chicago, however, Tillman’s city of focus this time around is New York (Brooklyn, specifically), and many images in the trailer come packaged with an appealingly authentic sweatiness. (Coincidentally, after having debuted at the Sundance Film Festival in January, the Chicago International Film Festival has just announced The Inevitable Defeat of Mister and Pete as one of its sneak-peek selections.)

The film’s eponymous characters, played by Skylan Brooks and Ethan Dizon, are youngsters, but Tillman has surrounded them with more experienced veterans, chief among them Anthony Mackie (sporting a rather remarkable beard) and Jeffrey Wright, one of our most reliable character actors. (Jennifer Hudson and Jordin Sparks round out the cast’s recognizable names.) Scripted by Michael Starrbury (who during Sundance was said to be doing rewrites for the Tupac Shakur biopic), Lionsgate’s Codeblack Films has positioned the film for a limited theatrical release beginning on October 11th.

Check out the trailer, as well as a full synopsis, below:

During a sweltering summer in New York City, 13-year-old Mister’s (Brooks) hard-living mother (Hudson) is apprehended by the police, leaving the boy and nine-year-old Pete (Dizon) alone to forage for food while dodging child protective services and the destructive scenarios of the Brooklyn projects. Faced with more than any child can be expected to bear, the resourceful Mister nevertheless feels he is an unstoppable force against seemingly unmovable obstacles. But what really keeps the pair in the survival game is much more Mister’s vulnerability than his larger-than-life attitude. THE INEVITABLE DEFEAT OF MISTER AND PETE is a beautifully observed and tremendously moving film about salvation through friendship and the way transformation sometimes can happen just by holding on long enough.