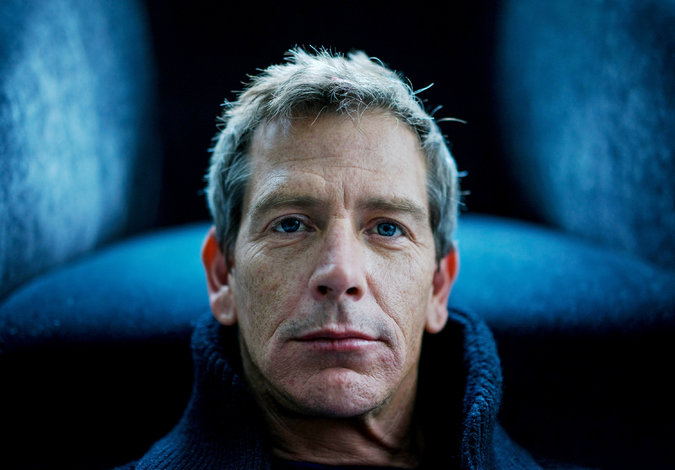 AFI Fest 2015 have announced their award winners, including World of Tomorrow, James White, Mustang, and more.

After reading our interview, watch an 18-minute talk with Gaspar Noé:

I had the most extraordinary cast for Frank or Francis. Extraordinary. I mean, it was like crazy. And the reason I kept hiring more and more crazy, well-known people was because it was the only way I was going to get any money. Even then I couldn’t get money.

Beyond just being solid filmmaking, I relate to this movie in numerous ways. For starters, I just made an extremely personal film about a character battling her own demons. I also have a very close relationship with my mom, who stars in my movie, and almost two years ago my dad, with whom I had a rocky relationship, died of cancer. I have no idea how personal James White really is for Josh Mond, but I would be shocked if similar events haven’t played out in his own life. The film’s portrayal of someone slowly passing from cancer is crushingly real, and the relationship between James and his mother is so resonant to me. I couldn’t help but think of my relationship with my own mom, and how incredibly hard it was saying goodbye to my dad.

Watch Spike Lee and Gena Rowlands discuss what movies mean to them:

Criticwire‘s Vikram Murthi reflects on Wong Kar-wai‘s In the Mood for Love:

Sensual and devastating in equal measure, Wong Kar-Wai’s “In the Mood for Love” captures the loneliness of unfulfilled desire better than almost any other film of the 2000s. Wong uses lush visuals, precise framing, and evocative slow-motion to illustrate both the beauty of unexpectedly falling in love and the fractured feeling of knowing it can never be consummated. Its quiet, subtle tone masks a deep well of love and pain that only occasionally shows its face amidst the many visual repetitions, riffing on ideas of adultery, heartbreak, and infatuation without a clear schema. “In the Mood for Love” operates on instinct and intuition, engendering a tender sensation that is ultimately transient but creates the illusion of permanency. It’s a love story about love itself and how it lingers in the minds of its subjects far longer than any one relationship ever can.