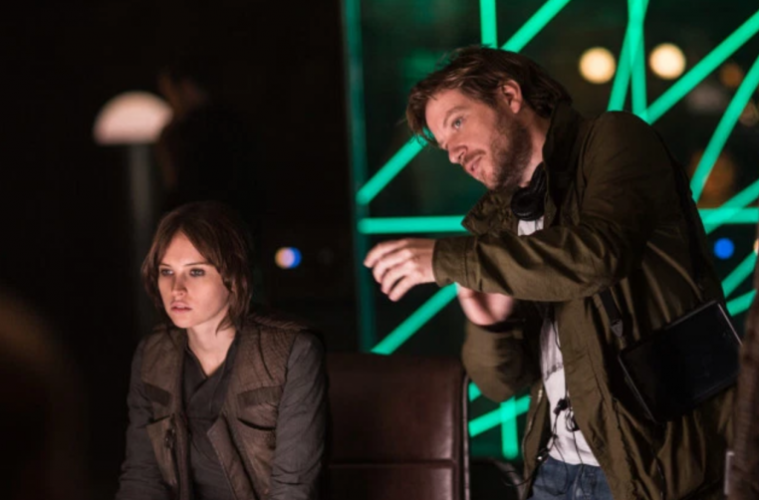 With Rogue One: A Star Wars Story currently dominating the box-office, well on its way to crossing the $1 billion threshold, even if you didn’t fully embrace the movie, it’s hard to withhold appreciation in how Gareth Edwards captured this well-trodden universe in a new aesthetic way. One can now get a glimpse at some of his directorial influences with the latest Sight & Sound poll at BFI, where the director gave his top 10 films of all-time.

“One of the first things I do is grab imagery and put together a document, a PDF, that is just full of thousands of images,” Edwards told Complex. “For me, the films that I got a lot of images from were Apocalypse Now, Thin Red Line, Alien, Blade Runner, and a film called Baraka.” A few of these can be found in his list, which of course includes George Lucas‘ Star Wars, which Edwards has said he’s seen hundreds upon hundreds of times. As for perhaps the most-interesting inclusion, Ron Fricke‘s epic documentary, Edwards revealed in a chat with Han Solo prequel co-director Chris Miller (embedded below) that it was a major influence for the planet of Jedha and capturing the society there.

Check out his 10 favorites below, along with two spoiler-filled Rogue One discussions with Edwards, as well as our podcast talk if you missed it.