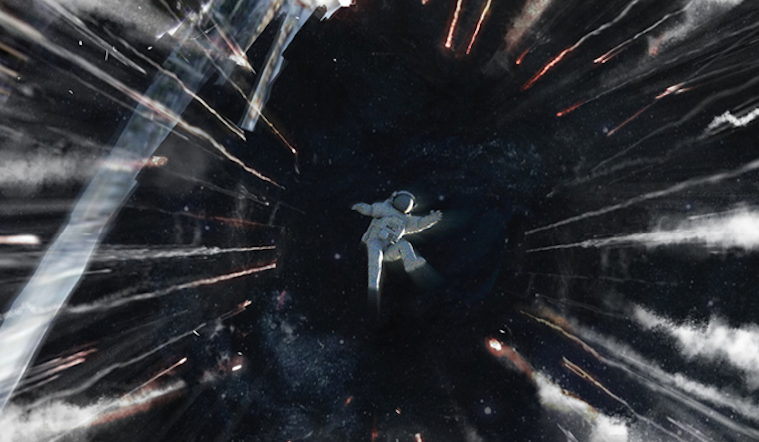 For those that are just now catching up on Gravity on Blu-ray or VOD we can’t imagine the experience is quite the same, but with the film surpassing $700 million at the box-office, we imagine a fair share of those reading got a chance to check it out on the big screen. Before picking up a few Oscars (to add to the bucketload), the team behind the visual effects, Framestore, also designed the posters for the space thriller.

They’ve now recently shared unused designs, including earlier iterations of various posters, on their official blog (via i09). With nearly all of them focusing in on climatic scenes from the film, there’s a few that are quite impressive, perhaps even surpassing the final version. It’s also interesting to see a lot of these having the original release date of late 2012, an indicator of how early this marketing process starts. Check them all out below, leading up to the final design, and for more on the film, watch an hour-long, career-spanning interview with Alfonso Cuarón. Gravity is now available on Blu-ray and VOD.