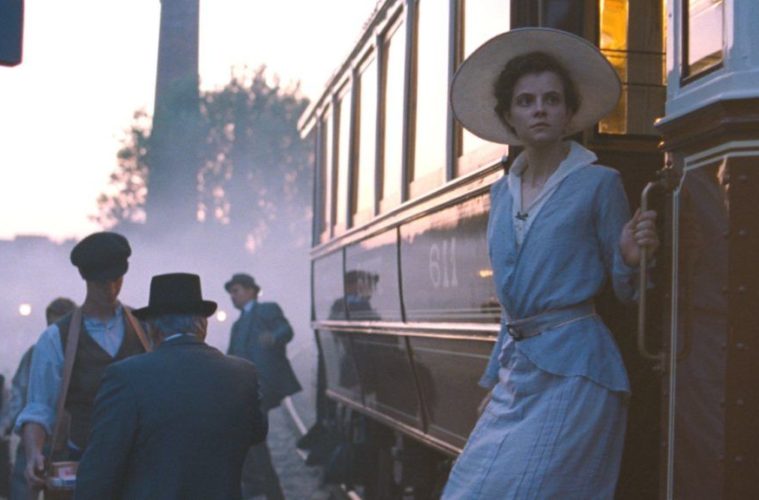 Following up his Oscar-winning drama Son of Saul (unpopular, by at least The Academy’s standards), László Nemes is facing the beast that is a sophomore effort with his next feature Sunset. Set to premiere at Venice then play at TIFF, the film follows a woman in 1913 Budapest as she confronts those in a town that won’t let her take her own path. Starring Juli Jakab and Vlad Ivanov, the first full trailer has now arrived, which packs a strand of the intensity found in Nemes’ debut.

“Sunset is about the collapse of a civilization. However, it does not tell a story of decadence but of fall, of how, from one moment to the next, everything can fall from the top, from the zenith,” Nemes told Variety before production. “Although it takes place in a dazzling era, I do not intend to direct a classical costume drama in which everything is stretched out in front of the viewer. The world of Sunset is adventurous, multilayered, but also problematic and unpredictable – which is, to me, the most exciting aspect about it.”

See the trailer below via Screen Daily.

Sunset will premiere at Venice and play at TIFF.