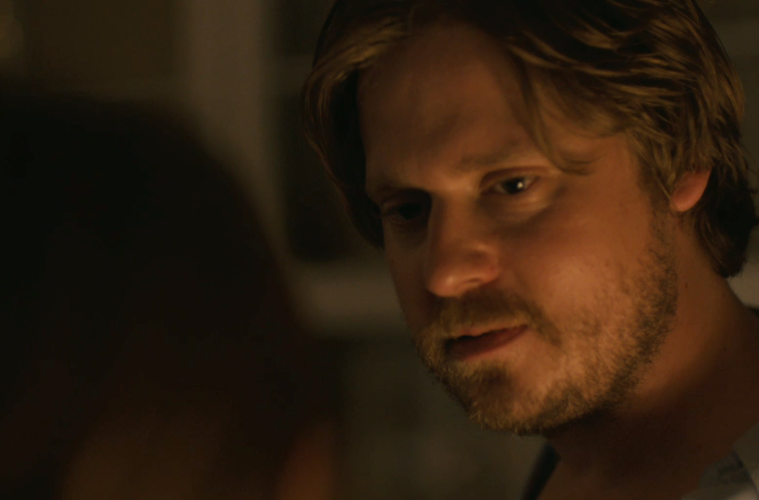 Full-Length Trailer For ‘The Comedy’ With Tim Heidecker, Eric Wareheim and James Murphy In the spare, bizarre first trailer for The Comedy, which saw Tim Heidecker play quite opposite his usual off-the-wall self, evident in his hit absurdist show Tim & Eric. We’ve now got a full-length trailer for Rick Alverson‘s film and we can expect more of the same tone, as the actor grabs his best friends and goes on adventures in Brooklyn.

We were a bit mixed at Sundance, not unlike the audience seemed to be there, but this trailer shows enough of a different side from those involved, I’m eager to check it out. Not only is he joined by his other half, Eric Wareheim, but LCD Soundsystem‘s James Murphy pops up, as well Kate Lyn Sheil, Alexia Rasmussen and his On Cinema podcast host Gregg Turkington. Check out the theatrical, full-length trailer below. On the cusp of inheriting his father’s estate, Swanson (Tim Heidecker, “Tim & Eric Awesome Show, Great Job!”) is a man with unlimited options. An aging hipster in Brooklyn, he spends his days in aimless recreation with like-minded friends (“Tim & Eric” co-star Eric Wareheim, LCD Soundsystem frontman James Murphy and comedian Gregg Turkington a.k.a.”Neil Hamburger”) in games of comic irreverence and mock sincerity. As Swanson grows restless of the safety a sheltered life offers him, he tests the limits of acceptable behavior, pushing the envelope in every way he can. Heidecker’s deadpan delivery cleverly masks a deep desire for connection and sense in the modern world. The Comedy wears its name on its sleeve, but director Rick Alverson’s powerful and provocative character study touches a darkness behind the humor that resonates with viewers long after the story ends.

The Comedy arrives on VOD on October 23rd and is in theaters beginning November 9th.