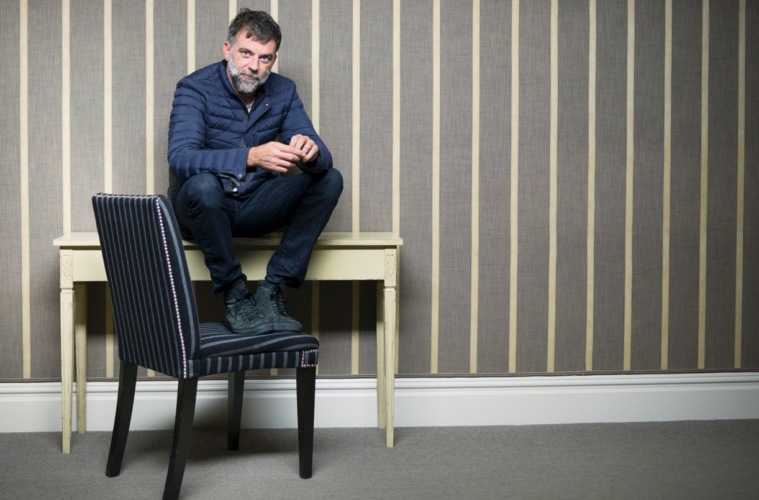 Do not adjust your monitor.

As if Alex Ross Perry’s Winnie the Pooh just wasn’t strange enough, THR inform us Paul Thomas Anderson may have found his Inherent Vice follow-up with Pinocchio, the long-developing Robert Downey Jr. vehicle you’d previously hoped to never, ever see. But the Warner Bros. title is, needless to say, being given a new spark of life with this announcement, which tells us he’ll, at the very least, take a crack at a draft; directorial duties are still under discussion.

The project’s shuffled hands many times over the years, originally having been positioned as a directing gig for Tim Burton, then changing hands t0 a now-absent Ben Stiller all while having drafts from Jane Goldman (Kick-Ass), Bryan Fuller (Hannibal), and, most recently, Michael Mitnick (The Giver). It seems this project’s stayed alive because (other than Downey’s considerable influence and producing hand) of the massive success that’s come to classic tales interpreted for live-action cinema, be it Alice in Wonderland, Maleficent, or Cinderella. What’s attracting more independently minded voices, however — be it Perry or Pete Lowery or, until her departure, Sofia Coppola — will be a mystery until (hopefully not still after) the first of these titles actually arrive.

Since Inherent Vice was, by most metrics, a box-office flop — The Master didn’t exactly do its financiers a huge favor, either — it’s natural to infer that Anderson is attracted to a title of some monetary interest. What comes next? If it does, in fact, happen (bear in mind that this, by no means, sounds like a done deal), and he’s allowed to write and direct with a good deal of creative control — I don’t say “total,” because a major studio production meant to be an international success, and likely a franchise starter at that, will probably come with a few restrictions — I’m plenty content to wait and see. Why not? His work, even when it’s a bit misshapen, always demands consideration and attention, and the mere idea of reading, saying, and typing “Paul Thomas Anderson’s Pinocchio” for an extended period of time is so odd that I’ll gladly pay for the results.

What do you think of the prospects of a PTA-directed Pinocchio?