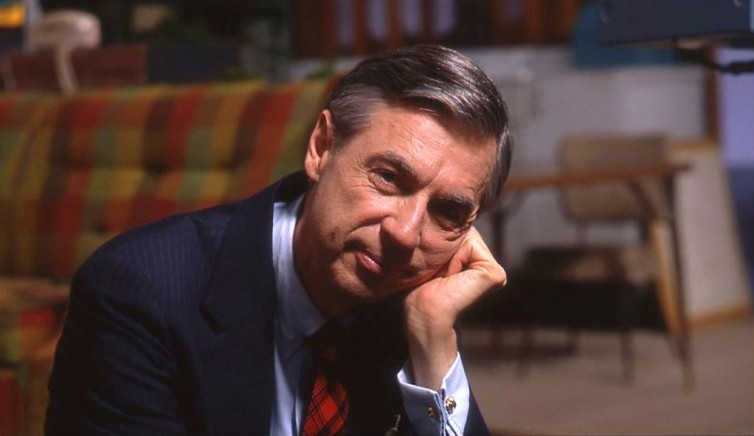 Documentaries about Great Men isn’t exactly what I imagine is at the top of cinema’s current priorities, but Focus Features is banking that audiences will want to come out this summer to learn more about two of the world’s most beloved figures: Fred Rogers and Pope Francis. Won’t You Be My Neighbor? and Pope Francis – A Man of His Word, respectively, take a look at the lives of each, and we now have the first trailers for both.

Coming from Morgan Neville (20 Feet From Stardom), the Mister Rogers documentary recently showed at True/False, where we said, “The film can easily coast on sentimentality and nostalgia for emotion, and does so frequently and unabashed. Which is frustrating, since there are glimpses of a more complex human being throughout the film, one who would have made for a much better subject.” As for the look at Pope Francis, it’s directed by Wim Wenders, who has been faring much greater in the documentary field this decade, and takes one on a personal journey into his life and mission.

Check out both previews below ahead of releases this summer.

From Academy Award® -winning filmmaker Morgan Neville (20 Feet from Stardom), Won’t You Be My Neighbor? takes an intimate look at America’s favorite neighbor: Mister Fred Rogers. A portrait of a man whom we all think we know, this emotional and moving film takes us beyond the zip-up cardigans and the land of make-believe, and into the heart of a creative genius who inspired generations of children with compassion and limitless imagination.

Pope Francis – A Man of His Word is intended to be a personal journey with Pope Francis, rather than a biographical documentary about him. The pope’s ideas and his message are central to this documentary, which sets out to present his work of reform and his answers to today’s global questions. From his deep concern for the poor and wealth inequality, to his involvement in environmental issues and social justice, Pope Francis engages the audience face-to-face and calls for peace.