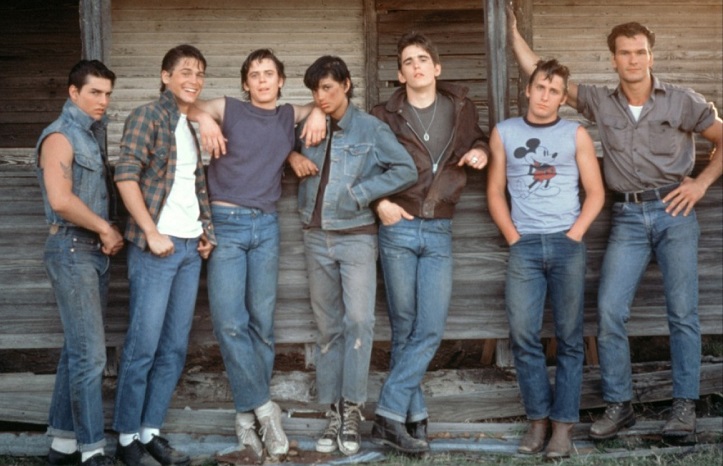 A relatively early exercise in Francis Ford Coppola’s revisionist tendencies, The Outsiders found its deserved recognition with The Complete Novel, a 22-years-later recut that added sequences and swapped its original score for contemporaneous pop for an experience closer to S.E. Hinton’s beloved source. (If you want to get obsessive, dig in.)

If not on a scale with recent futzes Dementia 13, Apocalypse Now: Final Cut, The Cotton Club Encore, and (somehow it never reads more concisely) Mario Puzo’s The Godfather, Coda: The Death of Michael Corleone, we’re glad to see The Complete Novel get a theatrical release on September 26, with a 4K UHD to follow on November 9.

“The Outsiders The Complete Novel came about after meeting students over the years who repeatedly asked me why certain scenes from S.E. Hinton’s wonderful book were missing from the theatrical version. These questions reminded about my inspiration for the film—in 1980, a contingent of 12- to 14-year-old students wrote and asked me to make it. I listened to those young fans back then, and I continue to listen to young people now and believe in their opinions, so this complete film version of the novel is for them.”

A U.K. trailer, special features, and a poster can be found below:

Staying Gold: A look Back at “The Outsiders”

S.E. Hinton on Location in Tulsa

The Casting of “The Outsiders”

NBC’s News Today from 1983 “The Outsiders Started by School Petition”, and