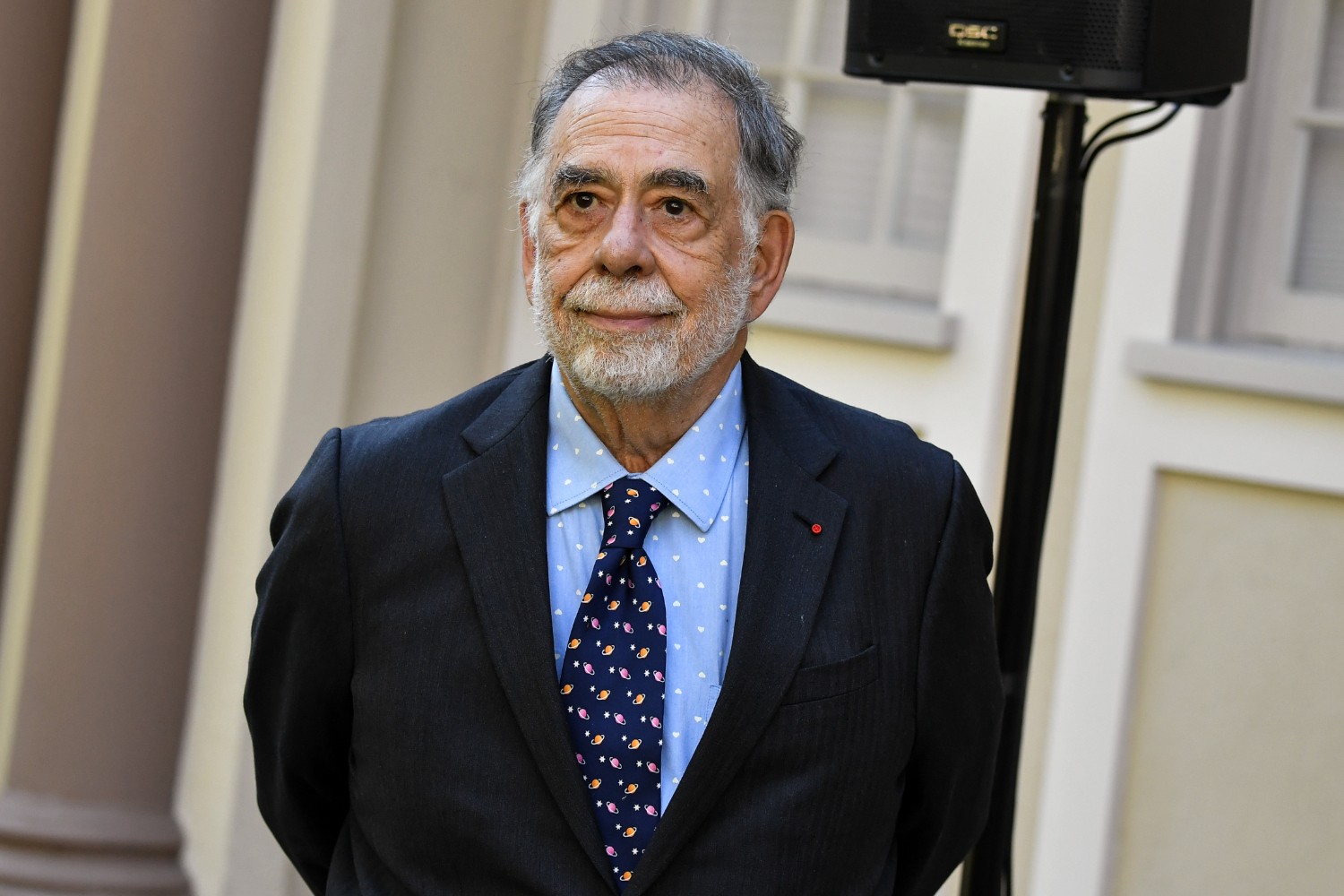 Francis Ford Coppola has been developing his sci-fi epic Megalopolis for longer than most people reading this have probably been alive, but the gears have finally started moving faster. With an attached cast of Oscar Isaac, James Caan, Zendaya, Cate Blanchett, Michelle Pfeiffer, Forest Whitaker, Jon Voight, and Jessica Lange, and a rumored production start sometime later this year, we now have a few more details courtesy of the director’s fascinating new interview with GQ.

An epic of architecture, class struggle, and freedom on a massive metropolitan scale, Coppola also calls it “a love story. A woman is divided between loyalties to two men. But not only two men. Each man comes with a philosophical principle. One is her father who raised her, who taught her Latin on his lap and is devoted to a much more classical view of society, the Marcus Aurelius kind of view. The other one, who is the lover, is the enemy of the father but is dedicated to a much more progressive ‘Let’s leap into the future, let’s leap over all of this garbage that has contaminated humanity for 10,000 years. Let’s find what we really are, which are an enlightened, friendly, joyous species.’”

With a price tag of $120 million––which the 82-year-old director is ready to pony up himself thanks to the wealth from both his filmmaking and, more so nowadays, his wine business––he hopes the film is an It’s a Wonderful Life-esque yearly viewing experience. “On New Year’s, instead of talking about the fact that you’re going to give up carbohydrates, I’d like this one question to be discussed, which is: Is the society we live in the only one available to us? And discuss it.”

Not one to shy away from go-for-broke personal projects, he added, “I know that Megalopolis, the more personal I make it, and the more like a dream in me that I do it, the harder it will be to finance. And the longer it will earn money because people will be spending the next 50 years trying to think: What’s really in Megalopolis? What is he saying? My God, what does that mean when that happens?”

Be sure to read the full interview, here.