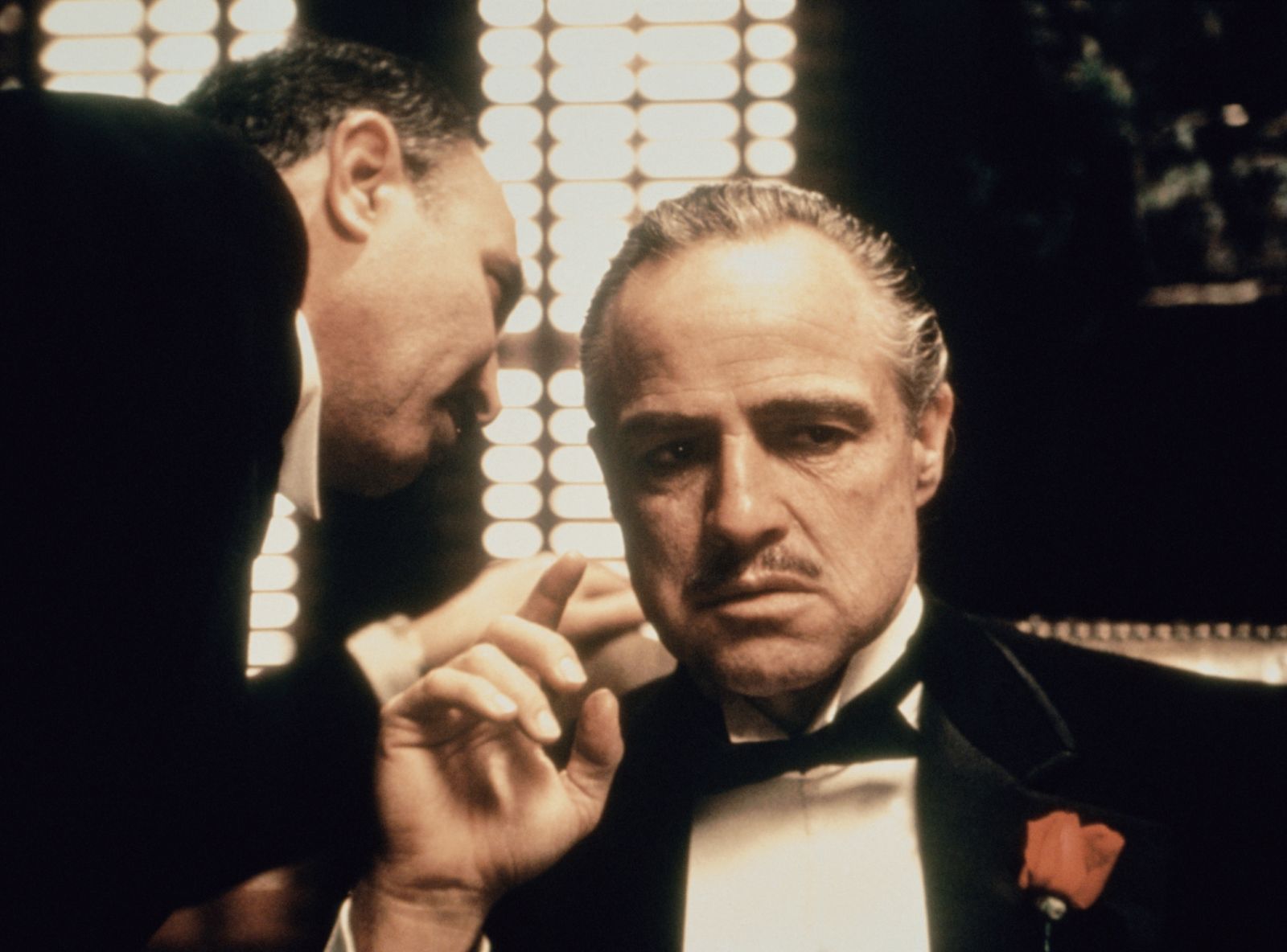 Update: The Godfather Trilogy in 4K UHD and a special Collector’s Edition are now available to pre-order.

Considering how many re-issues and restorations there have been for Francis Ford Coppola’s Godfather trilogy, Paramount certainly wasn’t going to skimp on the 50th anniversary of the American classic, which was released on March 24, 1972. The studio has now announced its plans to celebrate the major milestone with new restorations of all three films under Coppola’s direction. First up, beginning on February 25, The Godfather will return to theaters, exclusively in Dolby Cinema at AMC Theatres in the U.S., as well as in international territories around the world. Then, on March 22, the films will be made available for the first time ever in 4K Ultra HD.

“I am very proud of The Godfather, which certainly defined the first third of my creative life,” said Francis Ford Coppola.  “With this 50th anniversary tribute, I’m especially proud Mario Puzo’s THE GODFATHER, Coda: The Death of Michael Corleone is included, as it captures Mario and my original vision in definitively concluding our epic trilogy. It’s also gratifying to celebrate this milestone with Paramount alongside the wonderful fans who’ve loved it for decades, younger generations who still find it relevant today, and those who will discover it for the first time.”

With the restorations taking over three years, over 300 cartons of film were scrutinized to find the best possible resolution for every frame of all three film, over 4,000 hours were spent repairing film stains, tears, and other anomalies in the negatives, and over 1,000 hours were spent on rigorous color correction to ensure the high dynamic range tools were respectful of the original vision of Coppola and cinematographer Gordon Willis. In addition to the 5.1 audio approved by Walter Murch in 2007, the original mono tracks on The Godfather and The Godfather: Part II have been restored.

In addition to the 4K Ultra HD Blu-ray set and separate Blu-ray only release, a 4K Ultra HD Limited Collector’s Edition will also be released in deluxe packaging and includes a hardcover coffee table book featuring stunning photographs, as well as portrait art prints on archival paper.  Both 4K Ultra HD sets include new bonus content including an introduction to The Godfather by Coppola, a featurette about the preservation process, photos by acclaimed photographer Steve Schapiro, home movie footage, and comparisons of the new restoration to earlier versions of the films.

See more details on the new bonus content available in both sets below.

·       Introduction to The Godfather by Francis Ford Coppola

·       Capturing the Corleones: Through the Lens of Photographer Steve Schapiro— In this reflective and frank discussion, special photographer Steve Schapiro shares his unique perspective and cherished memories as a witness to the making of this seminal film.  Commentary on curated archival images makes for a fascinating, never-before-seen addition to the production’s history.

·       The Godfather: Home Movies— An assortment of 8mm home movie footage shot in 1971 offers a candid glimpse into the production of The Godfather.  Shot on location at the Norton family estate on Staten Island’s Emerson Hill, this is the first time it’s been made available to the public.

·       Restoration Comparisons— Before and after highlights showcase extensive picture quality improvements to The Godfather.

“We felt privileged to restore these films and a little in awe every day we worked on them,” said Andrea Kalas, senior vice president, Paramount Archives.  “We were able to witness first-hand how the brilliant cinematography, score, production design, costume design, editing, performances, and, of course, screenwriting and direction became famously more than the sum of their parts.  It was our commitment to honor all of the filmmakers’ exceptional work.”

See a trailer and poster below.