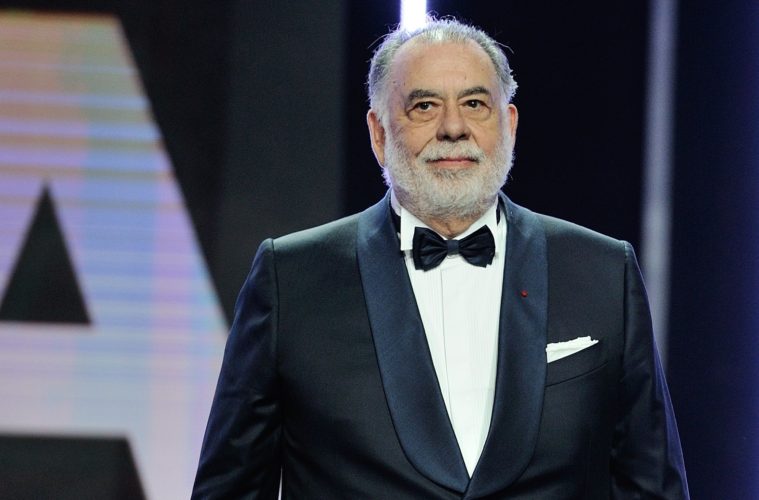 In the eight years since his last feature film, Twixt, Francis Ford Coppola has stayed busy with various projects, some of which have never reached their full form and others which will soon be seen, such as a new edition of his war epic, titled Apocalypse Now: Final Cut, which will premiere at Tribeca Film Festival. However, there’s one unmade project that he’s been developing for decades that looks like it might finally see the light of day.

First written in the 1980s, his sci-fi epic Megalopolis concerns an architect dreaming of a utopic version of New York City in the near future and his battle with the conservative mayor, who has other ideas of the city. Contained within the epic are myriad storylines and characters with Warren Beatty, Parker Posey, Robert De Niro, Russell Crowe, Nicolas Cage, Paul Newman, James Gandolfini, Edie Falco, Claire Danes, Kevin Spacey, and Meryl Streep all having been previously attached at one point or another. Coppola even shot second unit footage in preparation, but then after 9/11 happened, his idea of a NYC-set utopia was deterred, both because of an eerily similar disaster sequence in the film and the director’s focus on his smaller projects. Now, it looks like it may finally be back on.

“So yes, I plan this year to begin my longstanding ambition to make a major work utilizing all I have learned during my long career, beginning at age 16 doing theater, and that will be an epic on a grand scale, which I’ve entitled Megalopolis,” Coppola told Deadline. “It is unusual; it will be a production on a grand scale with a large cast. It makes use of all of my years of trying films in different styles and types culminating in what I think is my own voice and aspiration. It is not within the mainstream of what is produced now, but I am intending and wishing and in fact encouraged, to begin production this year.”

The trade also reports that Jude Law is circling one of the many available roles, but no additional details were given for the project, which has earned comparisons to Fritz Lang’s Metropolis and Ayn Rand’s The Fountainhead. Considering the dearth of ambitious original projects in today’s Disneyfied Hollywood, one sincerely hopes that Coppola–who turns 80 this weekend–can pull the resources together for this film with his renewed enthusiasm.

For more on the project Niles Schwartz has a detailed history, which one can read an excerpt from below:

Coppola wrote a first draft during a rush of inspiration in 1983: a 400-page screenplay-as-novel about an architect determined to design the city of the future. Coppola’s utopian science-fiction film, constantly revised throughout the next two decades, details art’s aspirations and bureaucracy’s stagnancy as the libertine architect and scientist Serge Catiline is embroiled against the virtuous and conservative Mayor Frank Cicero. With his discovery of an adaptable material, “molecular-modulated polymers,” called “megalon,” Catiline’s team believes that their new city design will wipe out the need for a labor force.