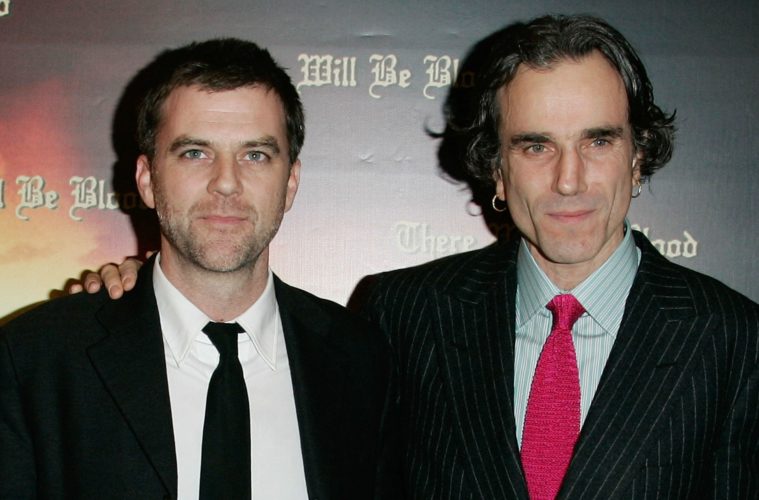 It was earlier this summer when we got the most tantalizing film news of the year thus far: Paul Thomas Anderson and Daniel Day-Lewis are planning a second collaboration, one set in the 1950s fashion industry. At that time, we weren’t sure when exactly we might be able to see it — just that Anderson was “meeting young actresses of Eastern European descent to cast supporting roles” — but now we finally have word, and it’s thankfully sooner than expected.

According to Deadline, Focus Features beat out Fox Searchlight for the worldwide rights for the project and they’ll also finance the $35 million budget, with producing help once again from Megan Ellison’s Annapurna Pictures and JoAnne Sellar at Ghoulardi Film Company. The enticing news is that production will begin early next year and we’ll see it arrive by late 2017. The trade reports the drama is actually set in London, whereas initial word said it was New York — but we wouldn’t be surprised if it’s both locations, considering the rumored subject matter.

With a lack of additional information, we’ll simply have to pencil this in as our most-anticipated film of 2017 and await more details as they come. In the meantime, check out a recently posted one-hour talk with PTA and DDL on their last film, There Will Be Blood.

Update: Focus Features have confirmed the acquisition in a press release, seen below.

Continuing a creative collaboration following 2007’s There Will Be Blood, which earned Mr. Day-Lewis the Best Actor Academy Award, and the film nominations for Best Picture, Directing, and Screenplay, Mr. Anderson will once again explore a distinctive and surging milieu of the 20th century through the new movie – the couture world of 1950s London.

Focus chairman Peter Kujawski commented, “Paul Thomas Anderson is a singular storyteller who has the ability to mesmerize audiences by creating complex and fascinating characters. It is our privilege to bring Daniel Day-Lewis’ reteaming with Paul to movie lovers who have long hoped for their reunion.”

Added Ms. Ellison, “Amongst their contemporaries, Paul and Daniel truly represent the highest tier of artistry in film. We are thrilled to partner with Peter and his entire team at Focus and collaborate once again with Paul on this ever original, visionary story. We cannot wait to see this lush world come to life with Daniel at the center.”