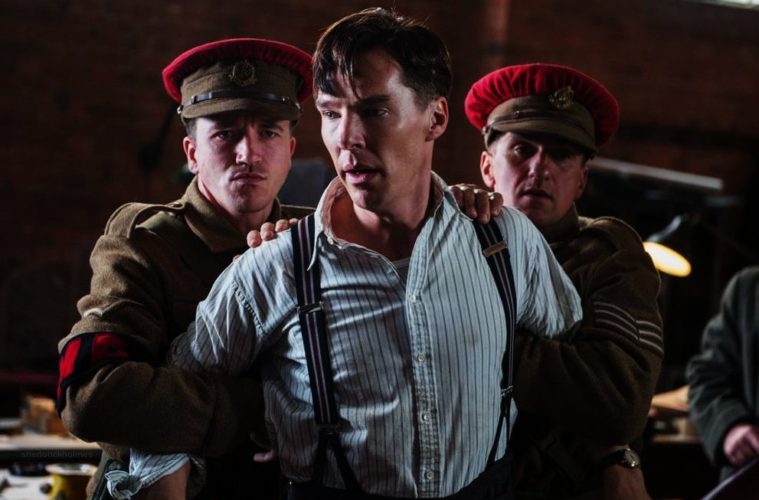 First Trailers For ‘The Imitation Game’ With Benedict Cumberbatch, Keira Knightley, and More With Toronto International Film Festival set to make their initial line-up announcement tomorrow, one title we can expect to take part in the festivities is The Imitation Game, which has already announced it’ll open the London Film Festival. Coming from director Morten Tyldum (Headhunters), the drama follows Benedict Cumberbatch as computer genius and WWII hero Alan Turing, and today the first trailer has landed.

Also starring Keira Knightley, Matthew Beard, Matthew Goode, and Allen Leech, the story looks at Turin’s life as a brilliant technician, whose work in cracking the Axis forces’ “Enigma Code” was a huge boon in the effort to end World War II but he fell under prosecution later in his life for being homosexual. The first teaser below is a compelling preview for what’s shaping up to be one of our most-anticipated films this fall. Check it out below.

Update: There’s two very different trailers, both of which can be seen below.

The Imitation Game is a nail-biting race against time following Alan Turing (pioneer of modern-day computing and credited with cracking the German Enigma code) and his brilliant team at Britain’s top-secret code-breaking centre, Bletchley Park, during the darkest days of World War II. Turing, whose contributions and genius significantly shortened the war, saving thousands of lives, was the eventual victim of an unenlightened British establishment, but his work and legacy live on.