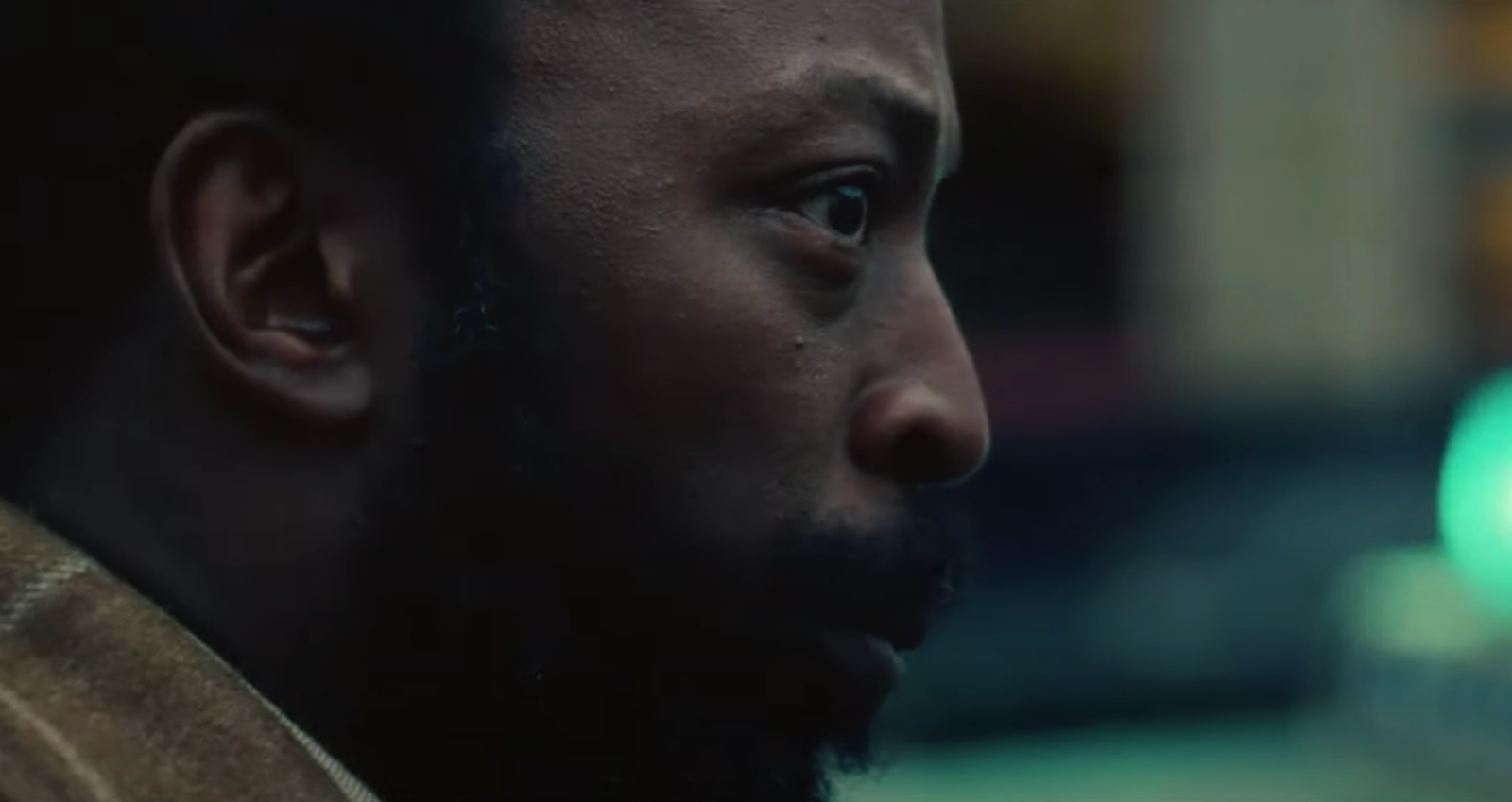 When it comes to the world of filmmaking this year, Steve McQueen is returning 2020’s most ambitious project. The filmmaker has crafted an anthology series titled Small Axe made up of five feature films. Produced by BBC and Amazon Prime Video, each one is directed and co-written by the 12 Years a Slave helmer. With two films part of the Cannes Film Festival 2020 selections, three of them will make their world premieres at the 58th New York Film Festival and now we have the first trailer for the project, featuring one of the films, Mangrove.

Mangrove is the true story of the Mangrove 9, a group of Black activists who clashed with London police during a protest march in 1970, and the highly publicized trial that followed. The trial was the first judicial acknowledgment of behavior motivated by racial hatred within the Metropolitan Police. Letitia Wright (Black Panther), Shaun Parkes (Lost in Space), and Malachi Kirby (Curfew) star alongside Rochenda Sandall (Line of Duty), Jack Lowden (The Long Song), Sam Spruell (Snow White and the Huntsmen), Gershwyn Eustache Jnr (The Gentlemen), Nathaniel Martello-White (Collateral), Richie Campbell (Liar), Jumayn Hunter (Les Misérables), and Gary Beadle (Summer of Rockets). Mangrove was co-written by Alastair Siddons and Steve McQueen.

See the trailer below and many more details on the anthology project here.