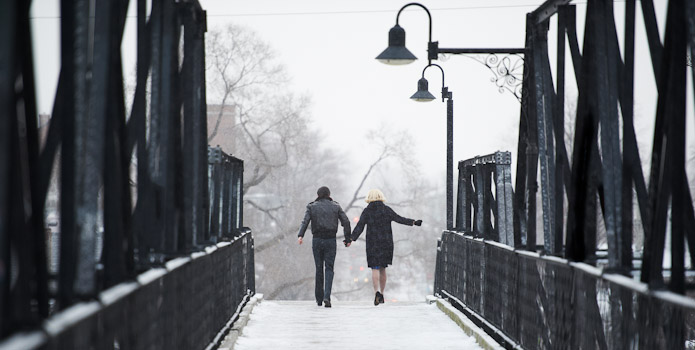 With a premiere just occurring at the Venice Film Festival, following an initial clip, we’ve got the first trailer for  Sarah Polley’s Take this Waltz follow-up, Stories We Tell. Including interviews conducted by Polley herself, the documentary takes a look at family in a series of interconnecting stories. This trailer greatly expands on the amount of family members and the natural of a mix of truth and lies when looking back at the past.

It looks like a wonderfully truthful look at generation-spanning family connections and a great way for Polley to explore themes on display in her narrative features, but in a nonfiction way. I also highly recommend heading over to NFB, where Polley has written a blog post diving into the intentions of the film and how it came about across a five-year process that “tormented” her. One can see the trailer below thanks to THR, as well as The Guardian’s recently published five-star review of the film.

In this exploration of the elusive nature of truth and memory, Oscar-nominated writer/director Sarah Polley (Away from Her) discovers that the truth depends on who’s telling it. Polley is both filmmaker and detective as she investigates the secrets behind a family of storytellers. She playfully interrogates a cast of characters of varying reliability, eliciting refreshingly candid, yet mostly contradictory, answers to the same questions. As each relates their version of the family mythology, present-day recollections shift into nostalgia-tinged glimpses of a lively, fun-loving past and the shadows just beneath. Polley unravels the paradoxes to reveal the essence of family: a messy, intense and loving tangle of contradictions.

Stories We Tell premieres at Venice and TIFF.