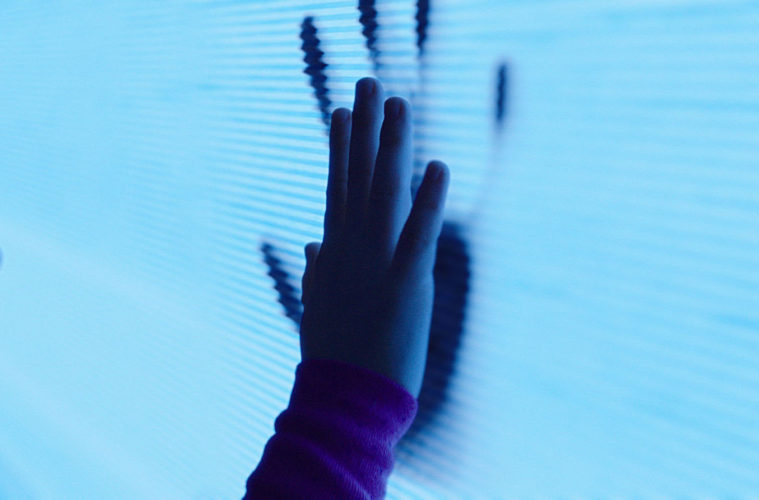 Out of the many properties getting the reboot treatment, it’s difficult to imagine that Poltergeist is the most necessary, but we’re hoping to be surprised. Backed by producer Sam Raimi, director Gil Kenan (Monster House) helms the contemporary version, once again following a family whose suburban home is haunted by evil forces.

“Whenever someone approaches material that’s so beloved, there’s a reflexive reaction to be worried,” Kenan tells USA Today. “It’s a responsibility we take very seriously. We’re working to make a Poltergeist film that lives up to the original’s legacy.” He adds, “Unlike the traditional horror film, I wanted to put together a cast to give weight and reality to these characters. It’s the way to anchor the family. It’s such an emotional story at the core. Parents fighting to get their child back from the beyond.”

Featuring Sam Rockwell, Rosemarie DeWitt, Jared Harris, and Jane Adams, with a script by David Lindsay-Abaire (Rabbit Hole), check out the trailer, poster and images below. We’ve also included the original’s trailer as a point of comparison.