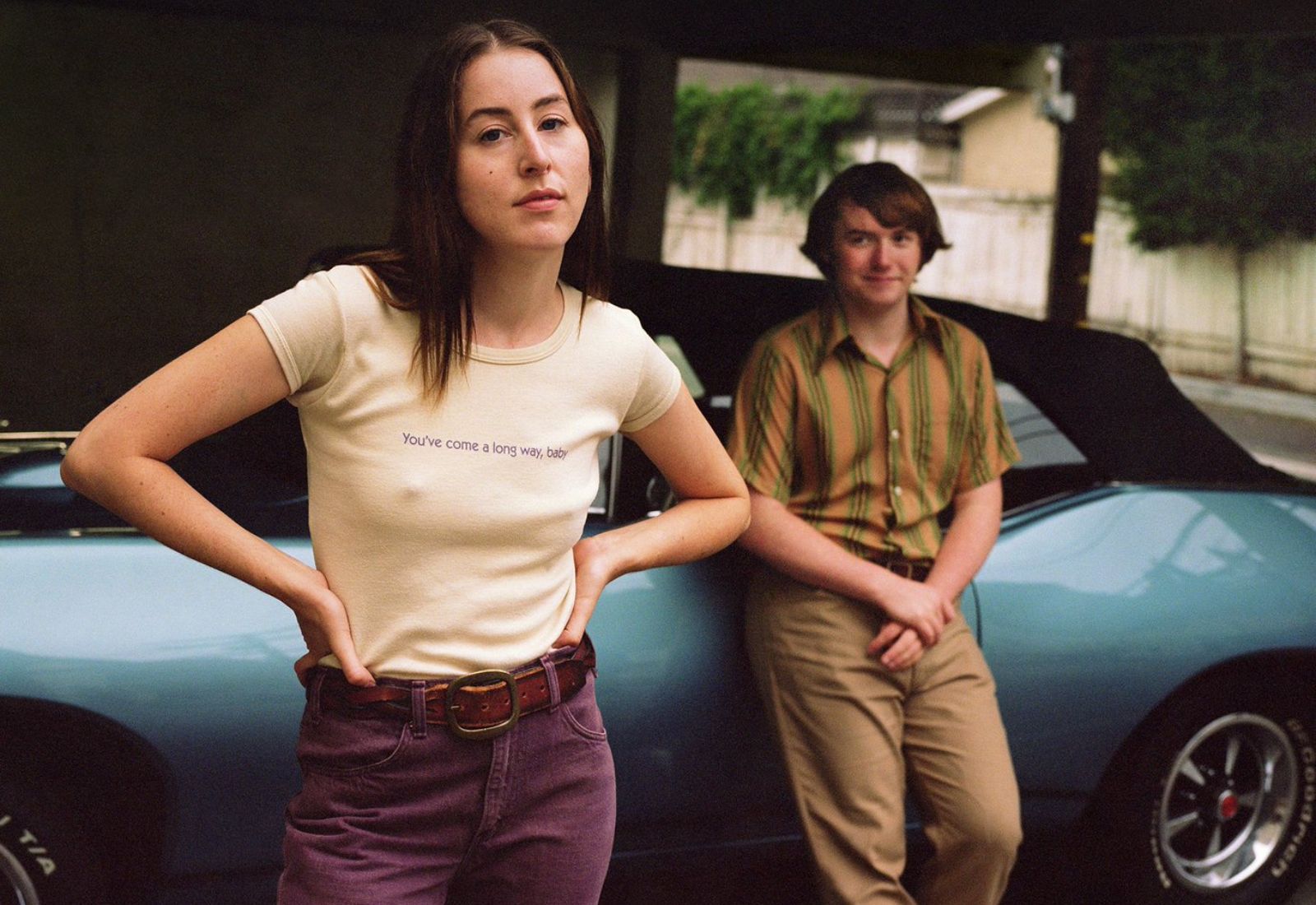 Considering how little we’ve seen from it, it’s hard to believe Paul Thomas Anderson is putting the finishing touches on his next feature Licorice Pizza. Will it be a high school ensemble film? A movie about Hollywood? Or about local politics? We wager it may be a mix of all three (and more), and the excitement of not knowing precisely what to expect will hopefully be intact until opening day.

Now, after a special theatrical-only debut, the first trailer has been released online, which can be seen below.

Licorice Pizza arrives on November 26 in limited release and expands wide on Christmas.