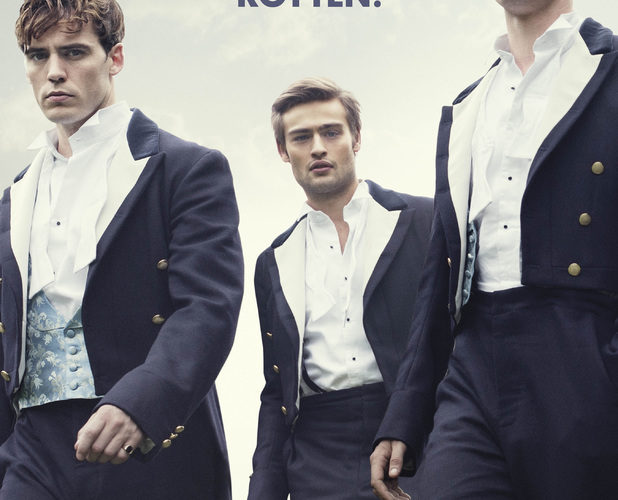 Once titled Posh, the next film from Lone Scherfig, the director behind the Carey Mulligan-led An Education and the Anne Hathaway-led One Day, is now going under the moniker The Riot Club and today brings the first trailer. Adapted from Laura Wade‘s hit West End play, the project follows a group of Oxford University students who try to join the titular club, a dark and dangerous, but alluring upper-class group.

The energetic first trailer shows off our cast of up-and-comers, including Natalie Dormer, Jessica Brown Findlay, Sam Claflin, Holliday Grainger, Douglas Booth, and Max Irons, as they look to be as despicable as possible. With the recent trend of excess in films such as The Wolf of Wall Street, Pain &  Gain, The Bling Ring, Spring Breakers, etc., hopefully this will be a fitting U.K. version. Check out the trailer and poster below for the film premiering in the U.K. this fall. The Riot Club hits U.K. theaters on September 19th, but doesn’t have a U.S. release date yet.