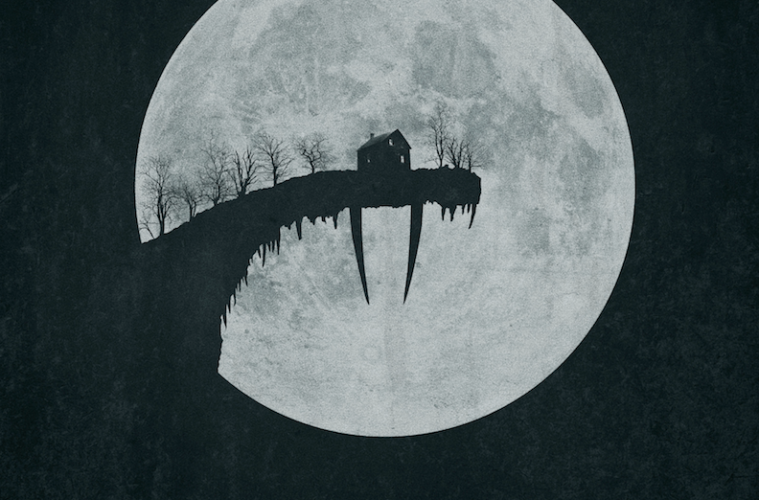 After his last feature Red State occupied a few different genres, Kevin Smith is jumping directly into horror with his follow-up, Tusk. Originating from a podcast discussion (would you expect anything else from the director?), the story follows a — you guessed it — podcaster who sets out to interview an eccentric, reclusive old seafarer, only to find himself a plaything in the gruesome plot of a deranged killer.

Following a Comic-Con panel, the first trailer has now dropped and we can’t say we’re quite sold. Then again, most of the goods seem to be hidden here, so hopefully something more intriguing is in store. Starring Michael Parks, Justin Long, Haley Joel Osment, Genesis Rodriguez and Johnny Depp in a bit part, check out the trailer below, along with the origin story for how the film came about.