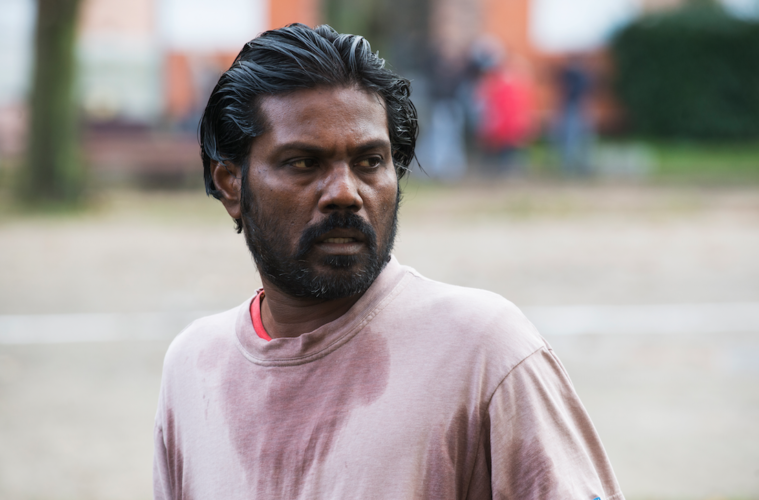 The winner of this year’s prestigious top award at Cannes Film Festival was — perhaps to some surprise — Jacques Audiard‘s Rust & Bone follow-up Dheepan. Although the Sri Lankan immigrant drama wasn’t the most well-received at the event overall, we quite liked it, naming it one of the best of the festival. Today now brings the first trailer, which doesn’t have English subtitles, but sells a searing drama.

We said in our review, “Until losing its cool in the third act and ending on a relatively soft note, French veteran Jacques Audiard‘s Dheepan is a muscularly directed dramatic thriller about the difficulties of starting over and the inevitability of violence. Clear-eyed, tightly wound, and cinematically and psychologically immersive, it’s a furious ride of a movie that actually has something to say.”

Starring Antonythasan Jesuthasan, Kalieaswari Srinivasan, Claudine Vinasithamby, Vincent Rottiers, and Marc Zinga, check out the trailer and teaser poster below. One can also see our interview with Audiard and the cast here.

Dheepan hits theaters in France on August 26th and in April in the United States.