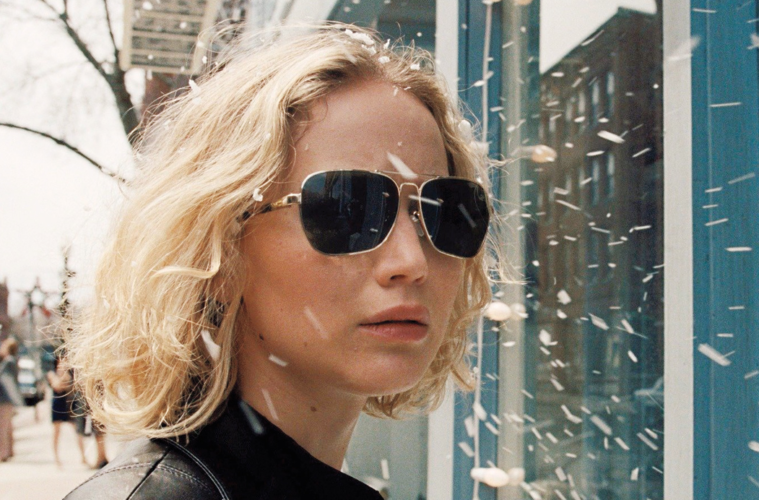 Following Silver Linings Playbook and American Hustle, David O. Russell‘s Jennifer Lawrence–Bradley Cooper–Robert De Niro trilogy will be complete come this winter with Joy. No, it’s not an Inside Out spin-off, but a drama following the “Mother of Invention,” a housewife-turned-millionaire who made that unusual transition through fittingly unusual means — creating a piece of housecleaning equipment — although the story extends far beyond that.

“I wanted to do an epic, unexpected story about the interior life of one woman’s soul, from the ages of 10 to 40,” Russell tells EW. “It’s my first film that really has the woman as the star. What’s it like to become a boss and the godmother of a family and dynasty, both emotionally and commercially? You go inside that person’s soul, and it’s alternately hilarious, horrifying, and sort of joyous. Relationships are always complex, and nobody gets to success without breaking some of their own bones—and other people’s, too.”

JOY is the wild story of a family across four generations centered on the girl who becomes the woman who founds a business dynasty and becomes a matriarch in her own right. Betrayal, treachery, the loss of innocence and the scars of love, pave the road in this intense emotional and human comedy about becoming a true boss of family and enterprise facing a world of unforgiving commerce. Allies become adversaries and adversaries become allies, both inside and outside the family, as Joy’s inner life and fierce imagination carry her through the storm she faces. Jennifer Lawrence stars, with Robert De Niro, Bradley Cooper, Edgar Ramirez, Isabella Rossellini, Diane Ladd, and Virginia Madsen. Like David O. Russell’s previous films, Joy defies genre to tell a story of family, loyalty, and love.

Joy will be released on December 25th.