First Trailer for Carlos Reygadas-Produced Drama In Between Dying, Premiering at Venice 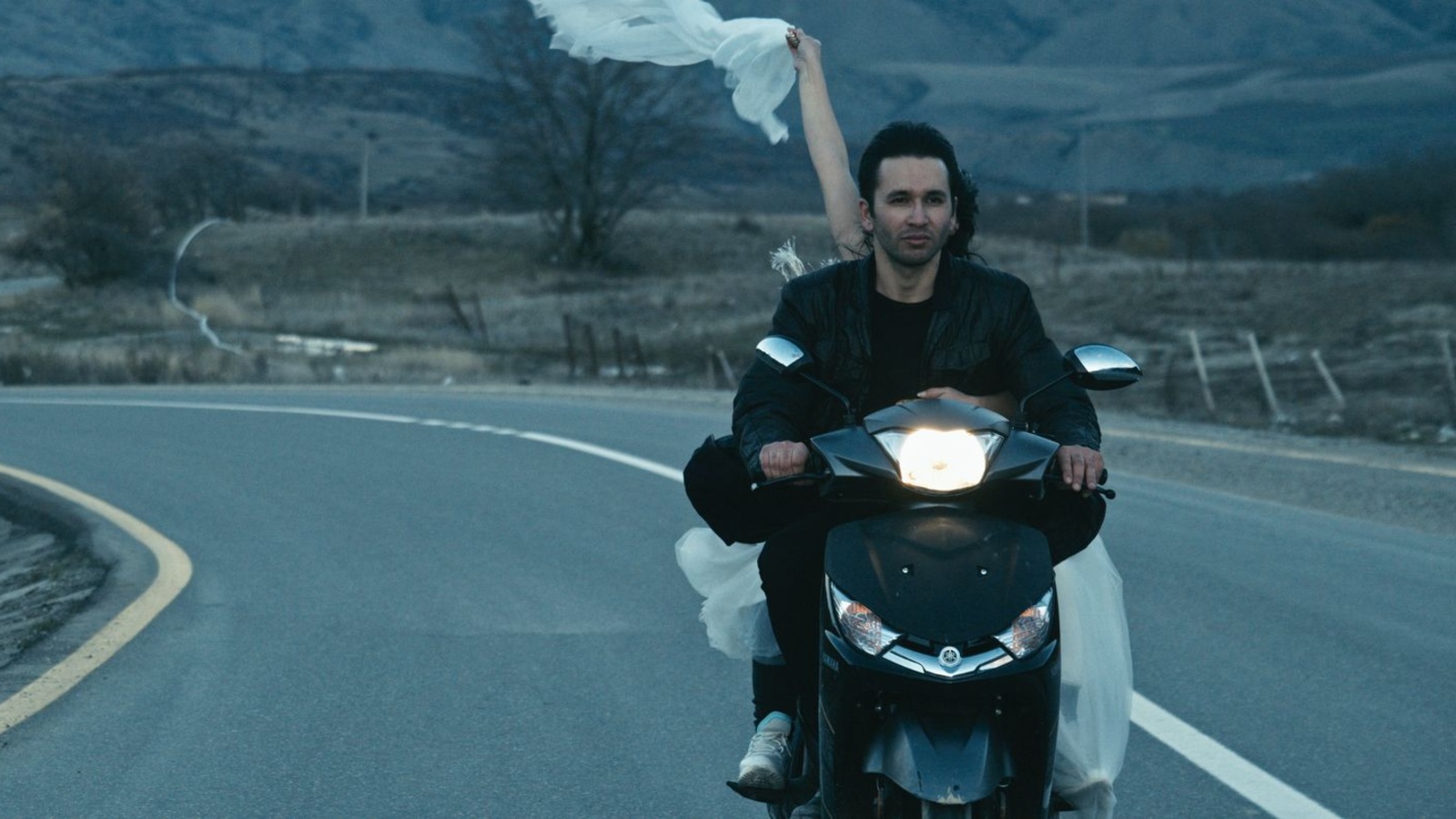 The Venice Film Festival will kick off early next month entirely in person and among our most-anticipated premieres is coming from a new voice in filmmaking backed by some impressive names. Director Hilal Baydarov (When The Persimmons Grew) will premiere In Between Dying in competition at the festival, a drama co-produced by Carlos Reygadas and Joslyn Barnes, executive produced by Danny Glover, and supported by Cristian Mungiu.

Following a man on a journey of self-discovery through rural Azerbaijan, the first trailer has now arrived and it displays no shortage of gorgeous imagery. “[Baydarov] sent me his films and I found them to be so rooted in a tradition of cinema that is today an endangered species – and at the same time so mystical,” Reygadas said. “I felt grateful for the depth and the originality of this vision and thought I would be lucky if I could contribute in any way to Hilal’s possibilities of making more films.”

Mungiu added, “Landscape, atmosphere, light, essentialization, a meditation on the state of the world coming not from reason, narration, words, but from empathy, intuition, senses. You feel while watching In Between Dying how time flows, how relevant are the irrelevant moments of life – each of them bringing us closer to the end, through this unbearable paradise called life.”

Davud is a misunderstood, restless young man in search of his ‘true’ family, those whom he feels certain will bring love and therefore meaning to his life. Over the course of one strange day, pursued by men he has crossed and sure this day will be his last, Davud’s search leads him to encounters with a number of unexpected deaths and a series of women striving to liberate themselves from subjugation. As he journeys, each death and each liberation causes invisible memories and self-constructed narratives to rise to the surface of his consciousness. Davud is propelled into a journey of self-discovery that leads him finally back to the place he has always lived, and the love that was always there.

In Between Dying premieres at the Venice Film Festival.