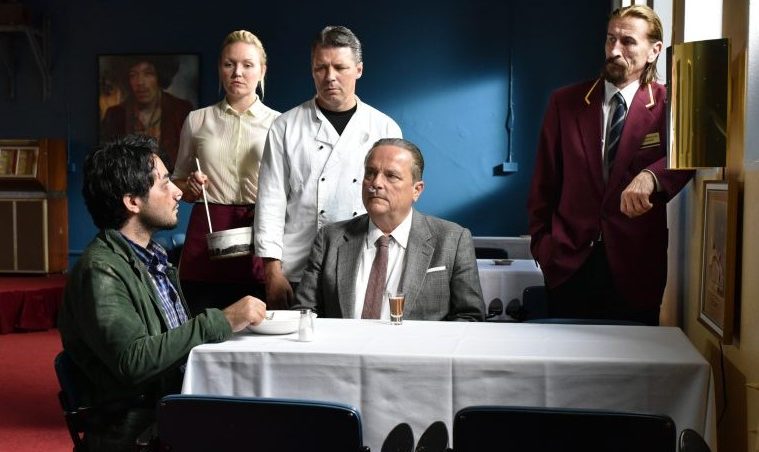 First Trailer for Aki Kaurismäki’s ‘The Other Side of Hope,’ Premiering at Berlinale 2017 Finnish cinema is back in a major next year as Aki Kaurismäki will soon debut his first feature since 2011’s Le Havre. Set for a world premiere at this year’s Berlin International Film Festival in early February, we’ve been anticipating The Other Side of Hope for some time now and the first trailer has finally arrived today.

Starring Sakari Kuosmanen and Sherwan Haji, the story follows a poker-playing restauranteur and former traveling salesman who befriends a group of refugees newly arrived from Finland. While there’s no subtitles, a good amount of the dialogue is in English, which gives us a strong sense for what to expect for the film, hopefully picking up U.S. distribution soon.

Check out the trailer below thanks to Screen Anarchy, and we’ll update when an English-subtitled version arrives.