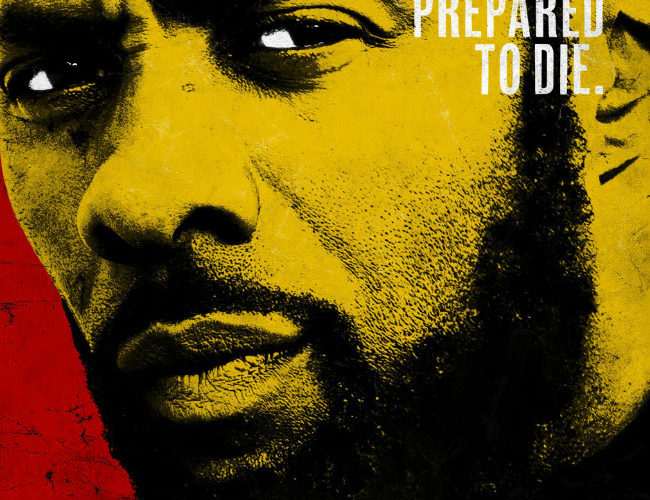 Out of all the Oscar bait biopics this year, the one I’m perhaps looking forward to most is seeing Idris Elba portray South African president Nelson Mandela. Coming off of some summer blockbuster fun in Pacific Rim, Mandela: Long Walk to Freedom sees The Wire actor in what will hopefully his most in-depth feature role yet (not discounting his moving turn in Ghost Rider: Spirit of Vengeance).

The first teaser trailer has now landed today, which takes a very literal approach to the title and doesn’t reveal much of anything. Still, direction from Justin Chadwick (The Other Boleyn Girl) and a script from William Nicholson (Gladiator, Les Misérables) has us looking forward to the film’s prospects. We can bet this one will be at Toronto International Film Festival and one can see it below for the film also starring Skyfall’s Naomie Harris, Tony Kgoroge, Riaad Moosa, Zolani Mkiva and Jamie Bartlett.