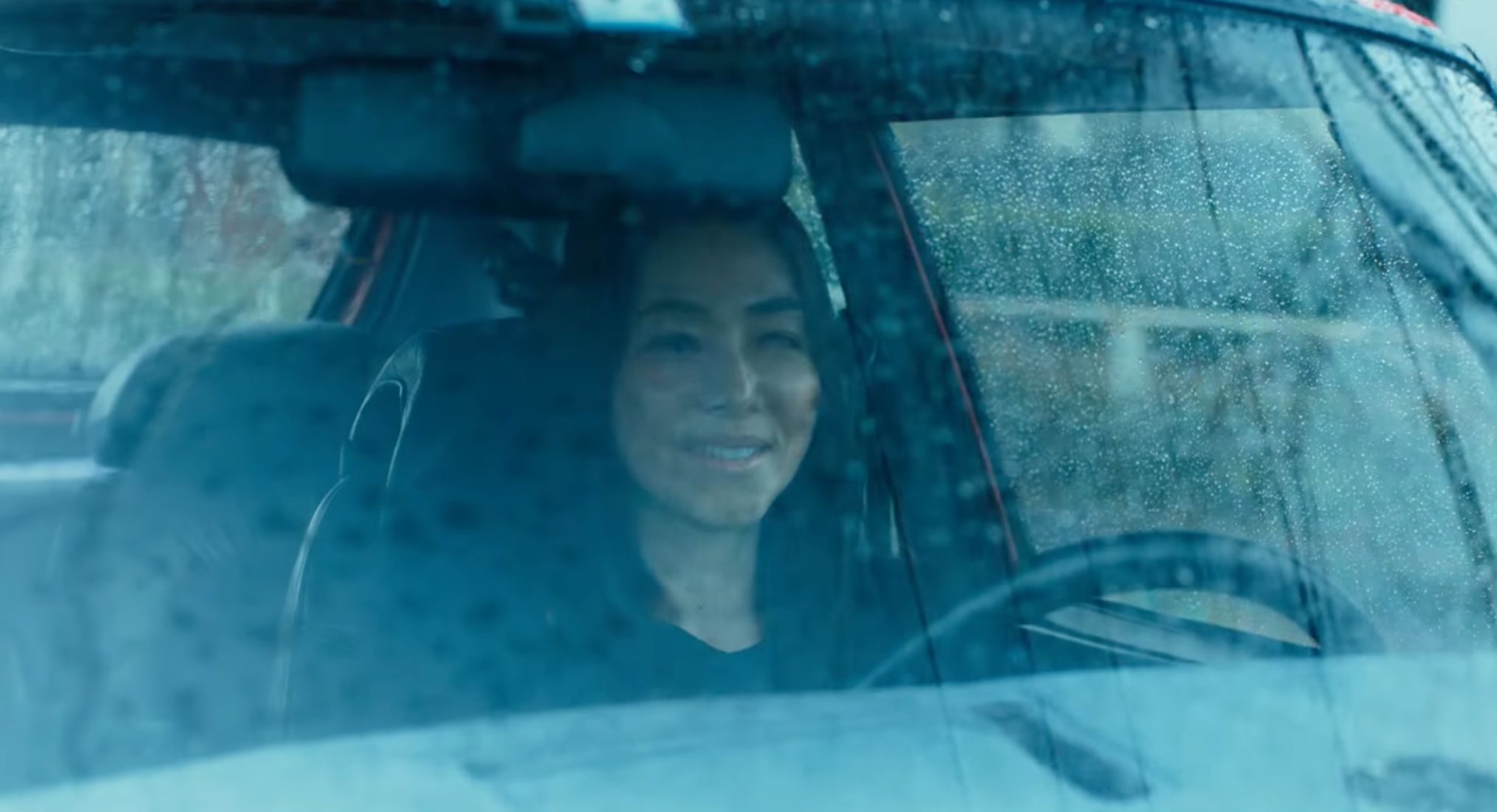 With Happy Hour and Asako I & II director Ryūsuke Hamaguchi’s stellar triptych Wheel of Fortune and Fantasy picked up for a U.S. release by Film Movement, we’re now looking to see when his second film of 2021, the Haruki Murakami adaptation Drive My Car, will premiere and get acquired. With rumors of a 170-minute runtime, the first teaser has now arrived.

Starring Hidetoshi Nishijima, Toko Miura, Masaki Okada, and Reika Kirishima, it was reported the story follows a stage actor and director happily married to his playwright wife. Then one day the wife disappears and, two years later, the hero is appointed the director of a theater festival in Hiroshima. There he is assigned a mostly silent young woman chauffeur, an encounter with more significance than he at first expects.

With a Japanese release planned for this summer, we imagine it may time up with a festival debut at Cannes. Check out the teaser below, with a hat tip to Kevin Ma.

Read our recent conversation with Hamaguchi