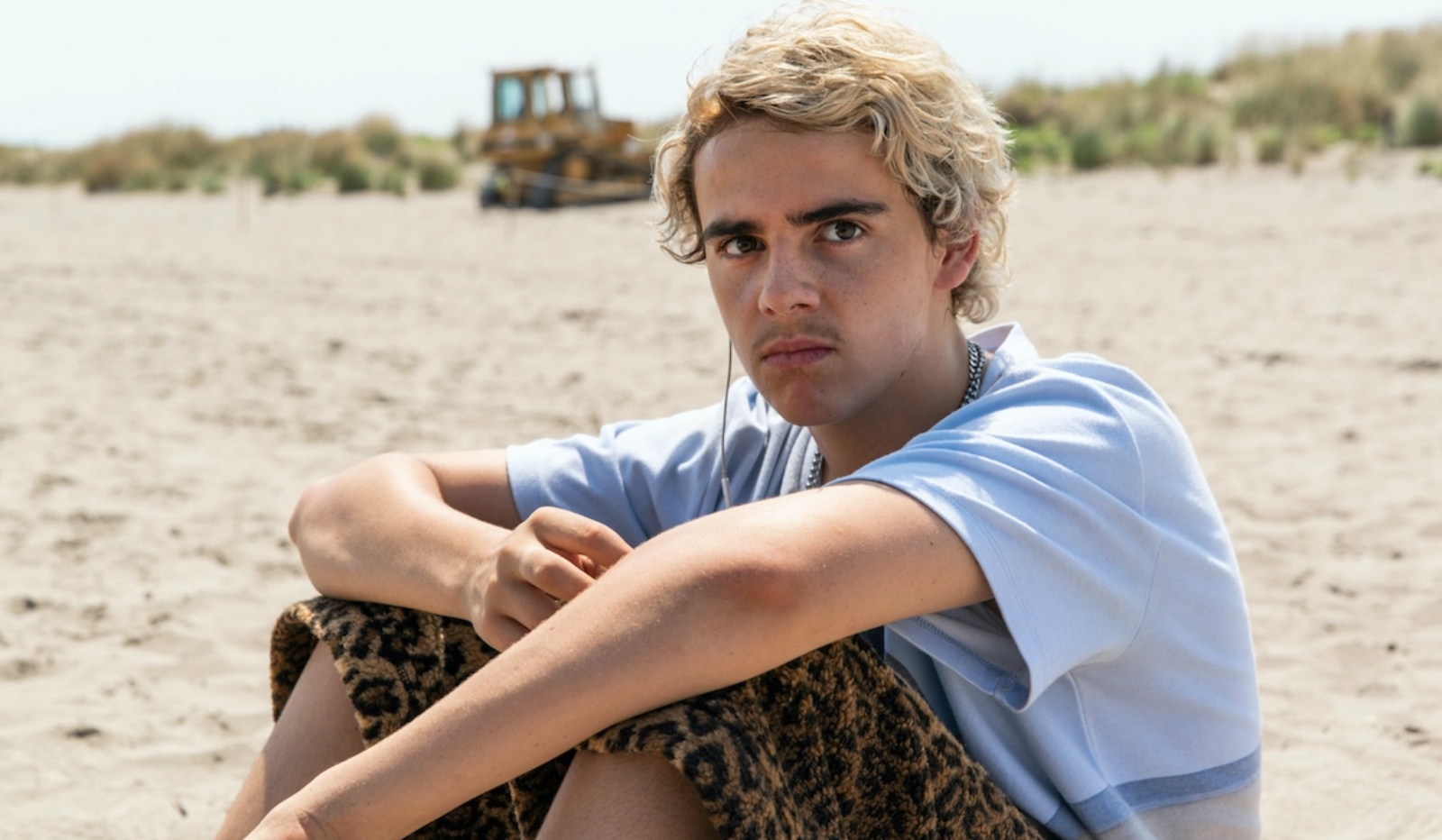 After his three-film streak of A Bigger Splash, Call Me by Your Name, and Suspiria, director Luca Guadagnino has turned to the medium of television for his next project. Created, co-written, and directed by the Italian filmmaker, We Are Who We Are follows a pair of American kids who live on a U.S. military base in Italy. Clocking in at eight hours, it’s set to debut on HBO this fall, and now the first teaser has landed, along with news that it was set to premiere in its entirety at Cannes Directors’ Fortnight.

“I am deeply humbled and honoured that the Quinzaine had chosen to show my latest effort We Are Who We Are in its entirety, with the prospect of showing it in Cannes in one 8 hour showing,” said Luca Guadagnino. “Even if the global pandemic has made this impossible, nevertheless this selection by the Quinzaine is for me a great achievement and an ineffable way to empower our tale of youth, identity, eccentricity, visions.”

Starring Chloë Sevigny, Jack Dylan Grazer, Alice Braga, Jordan Kristine Seamón, Spence Moore II,  Kid Cudi, Faith Alabi, Francesca Scorsese, Ben Taylor, Corey Knight, Tom Mercier, and Sebastiano Pigazzi, the series explores friendship, first-love, identity, and immerses the audience in all the messy exhilaration and anguish of being a teenager – a story which could happen anywhere in the world, but in this case, happens in this little slice of America in Italy.

We Are Who We Are premieres this September on HBO.