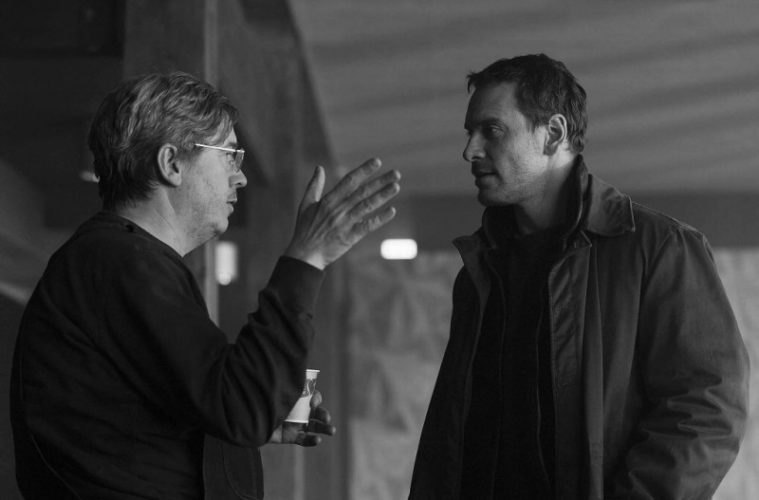 First Look at Michael Fassbender in Tomas Alfredson’s ‘The Snowman’

It’s been over half-a-decade since we last saw the work of Tomas Alfredson on screen — his stellar follow-up to Let the Right One In, Tinker Tailor Soldier Spy — but he’s finally returning in 2017 with one of our most-anticipated films of the year. His latest feature is The Snowman, an adaptation of Jo Nesbø‘s novel, which also stars Rebecca Ferguson and Charlotte Gainsbourg, and follows Fassbender as detective Harry Hole who, upon finding a pink scarf on a snowman, searches for the missing woman.

“It’s got that Scandi-noir element to it, for sure. I think it’s going to be very rich. I love working with Tomas Alfredson. He’s an absolutely great filmmaker. And I think it’s going to be scary, and I think it’s going to be edge-of-the-seat stuff. I like it because Harry Hole’s a very flawed genius in his department of work. He’s an excellent detective. But he kind of goes off the rails. He’s very human,” Fassbender tells Digital Spy. “Let’s say, if there was a fight sequence with somebody. He’s not Jack Reacher. He comes off the worse for wear a lot of the times in these encounters. And I like that. There’s something kind of funny about that. I find that there’s really comical elements there.”

Along with the first look, in other Alfredson-related news, he’s teamed with other Swedish directors for a series of short films to honor Ingmar Bergman‘s 100th birthday in 2018. Titled Bergman Revisited, according to Variety, the six-part film will also feature shorts from Pernilla August, Lisa Aschan, Jane Magnusson, Linus Tunström, and Patrik Eklund, and will premiere at next year’s Göteborg Film Festival. Check out more information on that project at the source link, including details on all the shorts.

As we await the trailer, see images from The Snowman above and below thanks to Total Film.

The Snowman arrives on October 13.