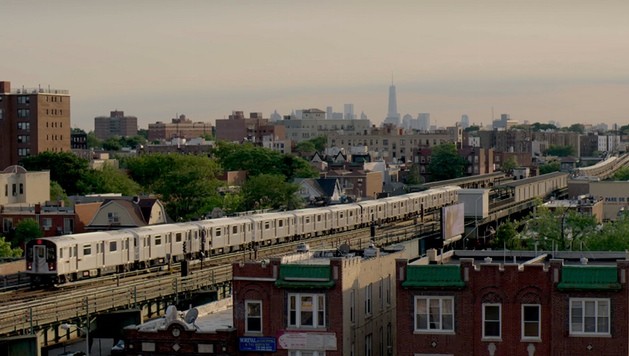 Merely two years after his four-hour At Berkeley and only one year after his three-hour National Gallery, the great Frederick Wiseman has been hard at work on In Jackson Heights. This latest documentary will, as you can probably surmise, shed light on the Queens neighborhood, which he began documenting in the summer of 2014 and was attracted to on account of its status as “one of the most ethnically and culturally diverse communities in the United States.” He just needs a bit of financial assistance to get these 120 filmed hours down to a single feature, and has thus, like so many before him, turned to Kickstarter.

To go along with a campaign that you can and should support is a “rough cut sneak peek.” The three minutes give a brief, scattered overview of what Wiseman’s focusing on: the many aspects of its diversity, yes, but also the wave of gentrification that’s hitting this area, local pride, and, of course, a geographic exploration. Short answer? It looks like a Frederick Wiseman film. If that creates some kind of spark in you, consider a donation.

Take a look below (via Keyframe Daily):

In Jackson Heights is expected to hit festivals and theaters this fall.