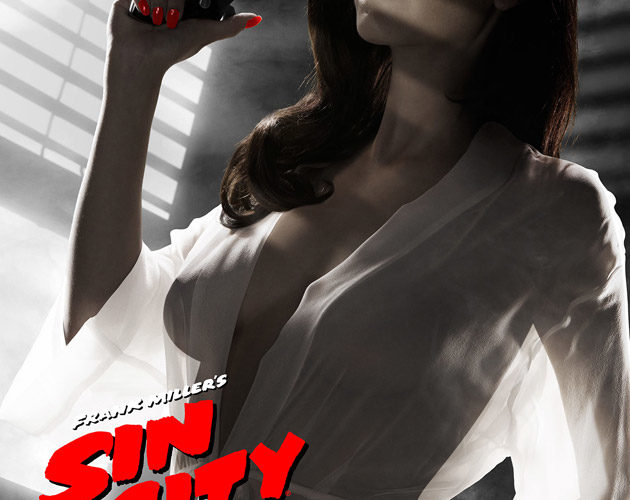 First Full-Length Trailer For ‘Sin City: A Dame to Kill For’ Lets the Monster Out Following one visual effects-heavy, long-gestating Frank Miller sequel adaptation with this year’s 300: Rise of An Empire, one wonders if audiences will also still be interested in a return to Sin City. Coming from Robert Rodriguez, judging by this new trailer, Sin City: A Dame to Kill For has all the ingredients of the first, so hopefully it has the same spark.

Update: Watch the Comic-Con trailer below.

Co-directors Robert Rodriguez and Frank Miller reunite to bring Miller’s visually stunning “Sin City” graphic novels back to the screen in SIN CITY: A DAME TO KILL FOR. Weaving together two of Miller’s classic stories with new tales, the town’s most hard boiled citizens cross paths with some of its more reviled inhabitants. SIN CITY: A DAME TO KILL FOR is the follow up to Rodriguez and Miller’s 2005 groundbreaking film, FRANK MILLER’S SIN CITY.