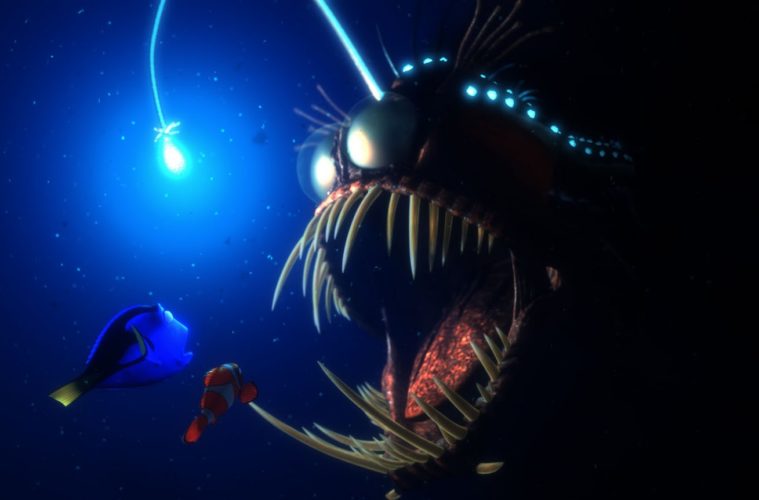 Disney’s been busy on the 3D re-release front. First came the double feature return of Toy Story and Toy Story 2. Then came the successful 3D run of The Lion King, followed by Beauty and the Beast and announcements for The Little Mermaid and Pixar’s Monsters, Inc. and Finding Nemo. While there was a short teaser early this year, Disney just released a full-length trailer for the heartwarming return to the screen for Marlin and Dory.

Written and directed by Andrew Stanton, whose John Carter only made just over $72 million domestically this year, we wonder if this re-release will actually surpass that sci-fi blockbuster. Disney’s re-release of The Lion King made nearly $95 million last fall in the states, while the same 3D re-do of Beauty and the Beast made around half of that earlier this year. If this release falls somewhere in the middle, it could certainly best Stanton’s failed Edward Rice Burroughs adaptation domestically. Regardless, it will certainly be more profitable as these 3D upgrades are relatively cheap. Check out the newly released trailer below.

Finding Nemo stars Albert Brooks as Marlin, Alexander Gould as Nemo, and Ellen Degeneres as Dory in the story of a cautious clownfish father whose only son, Nemo, is taken away from home to become the newest member of a dentist office fish tank. Joining Marlin on his journey is Dory, a lovable Regal Blue Tang fish with a bit of a memory issue. As they travel across the ocean searching for Nemo, Dory’s optimism and the dangers he overcomes help Marlin find the courage to be daring and the strength to believe that everything will be okay.