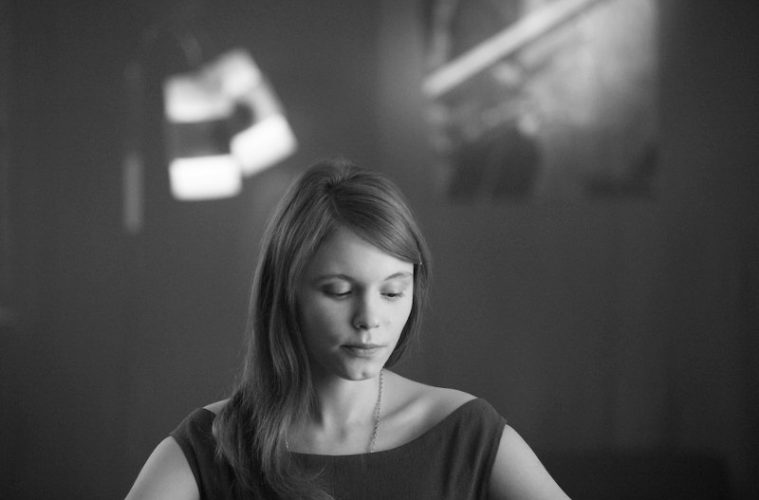 Explore the Faith of ‘Ida’ In New Video Essay

“There’s just one position and hopefully everything happens in this one shot — the relations between the actors, the body language, we don’t have to cut it out if the performance is good,” director Pawel Pawlikowski recently told us when it came to his latest film, Ida. “The advantage of shooting mainly everything from one angle was you could really work that scene and one shot. You didn’t have to waste time rearranging lights and getting in focus. You can just set up and then work, and then work, and then work it. Reframe if you need to a little bit, work again and sometimes on take 19 and some magic occurs and it’s great. It’s kind of like working in laboratory conditions. There’s a certain electricity on the sets that you can’t cut your way out of. It really has to happen in a certain rhythm on screen. That concentration, that electricity is very good and I think it translates on screen as well.”

While viewing the film — which currently seems to be the frontrunner for the Best Foreign Film Oscar and one we named among our favorites of last year — one can immediately see the artistry that goes into each frame as the director describes. A new video essay from Steven Vredenburgh has now arrived which explores the thematic ideas behind the specific framing. Running under ten minutes, he examines the faith and identity of Anna (Agata Trzebuchowska) as captured through the cinematography and clothing. It should be required viewing after watching the drama and one can see it below thanks to Brehm Center. For more on the film, listen to our podcast discussion.

Ida is now available on VOD and Blu-ray.