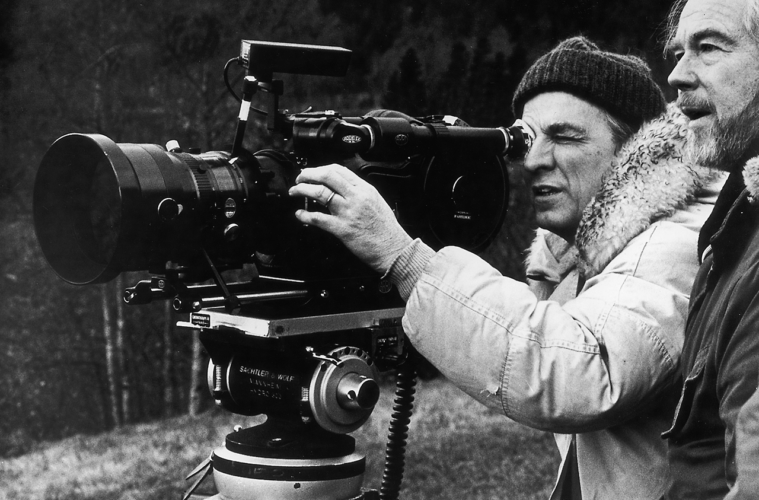 Every aspect of a film production is vital to seeing a director’s vision fully realized, but two of the most fascinating areas to grasp are the art of cinematography and editing. While they perhaps go underlooked in the overall scheme of things, today we have two extensive, acclaimed documentaries that dive into the craft of both with the experts of each field.

The first is Visions of Light, a 1992 documentary from Arnold Glassman, Todd McCarthy, and Stuart Samuels that takes a mostly chronological look through the history of cinematography, picking out over 100 films and interviewing some of those involved in capturing specific shots. Featuring iconic director of photographers such as Conrad Hall, Vilmos Zsigmond, Sven Nykvist, László Kovács, James Wong Howe, Vittorio Storaro, Charles Lang, Gordon Willis, Michael Ballhaus, Frederick Elmes, and many more, they discuss benchmarks such as Citizen Kane, Days of Heaven, Apocalypse Now, The Conformist, and Taxi Driver.

Jumping over a decade, we have the 2004 documentary The Cutting Edge: The Magic of Movie Editing, directed by Wendy Apple and featuring narration from Kathy Bates. While it’s a bit lacking on the foundation of the craft (one can see here if you’re looking for more), it does feature many great interviews with Steven Spielberg discussing editing Jaws, James Cameron on Terminator 2: Judgement Day, and Quentin Tarantino and the late Sally Menke talking Pulp Fiction. Also featuring the master Walter Murch, Martin Scorsese, and George Lucas (sadly) talking about his love for digital with the Star Wars prequels, check out both documentaries below.

What did you think of the documentaries?