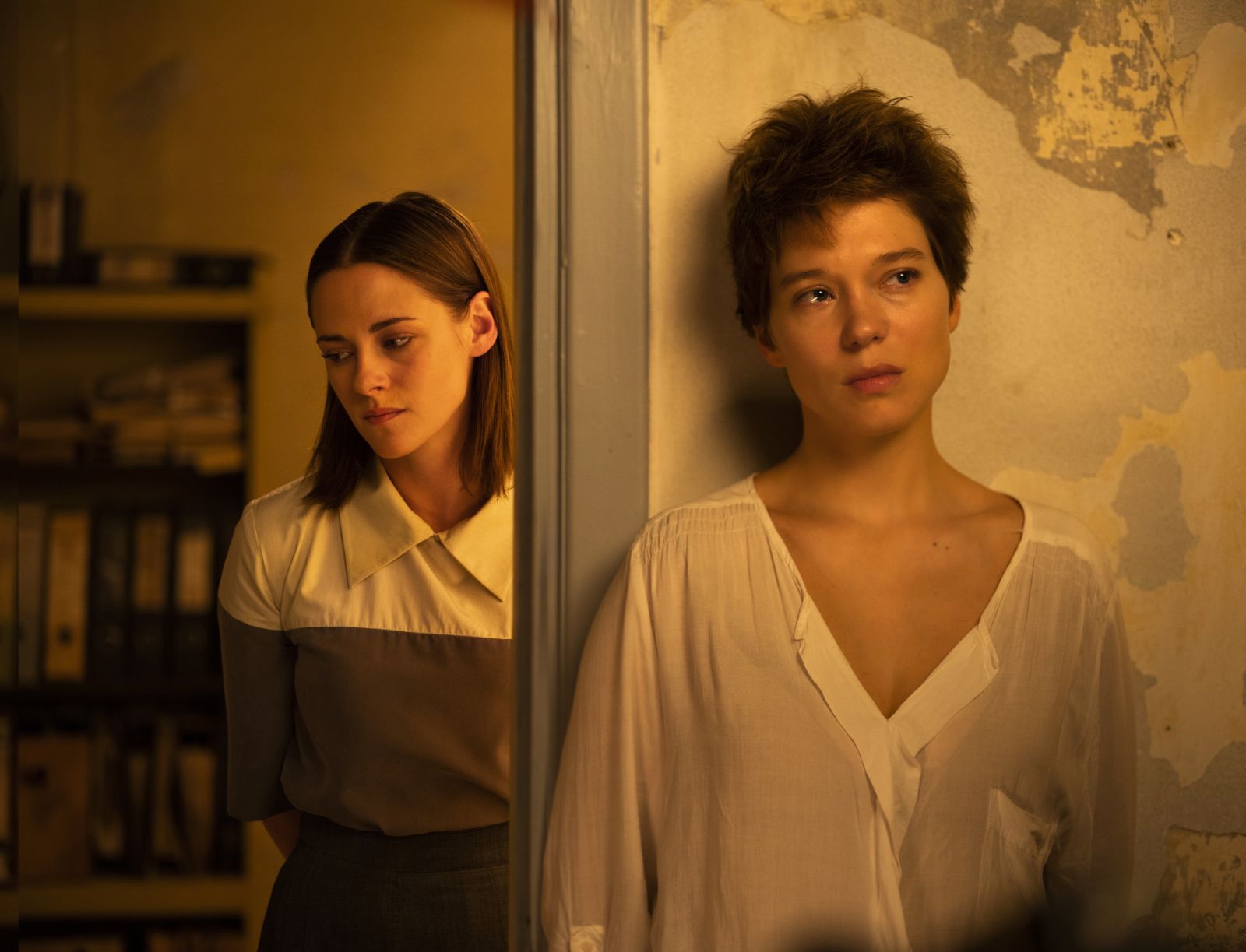 Crimes of the Future, premiering at Cannes 2022.

With the 2022 Cannes Film Festival just a few weeks away, we’re delighted to exclusively announce the “Unifrance Critics Lab,” a new initiative by Unifrance designed to strengthen the ties between English-speaking film critics and French artists and film industry, as well as to give French festival and industry access to outstanding up-and-coming freelance film writers, who were nominated by leading film critics.

This program will provide a valuable opportunity for both established and up-and-coming US and UK film journalists to meet with their French counterparts, discover the new generation of emerging French filmmakers and talents and their exciting works and better connect with key French auteurs and industry players, while broadening their professional opportunities.

“The Cannes Film Festival is one of the most important film festivals in the world, but we recognize the cost to attend is a barrier to entry for many writers who love French cinema,” said Daniela Elstner, Executive Director of Unifrance. “This is particularly true for diverse, young critics whose viewpoints are critical to the conversation on current cinema. With this program,  we are thrilled to bring some brilliant new voices with us to Cannes, and directly engage both established and young critics with our cinema and industry.”

The 2022 Unifrance Critics Lab participants are:

Juan Barquin – Juan Barquin (they/them) is a Miami-based freelance writer who programs the queer film series Flaming Classics. Their work has been published in The Film Stage, Miami New Times, Hyperallergic, Reverse Shot, Them, and more. They aspire to be Bridget Jones.

Ryan Coleman – Ryan Coleman is a writer and cultural critic from the San Gabriel Valley of Los Angeles. His work has been published in the LA Review of Books, Little White Lies, MovieMaker Magazine, and Rue Morgue, where he’s a contributing writer. He is the Managing Editor of Ampersand LA and a recent grad of the Specialized Journalism (The Arts) master’s program at USC Annenberg.

Alexandria Slater – Alexandria Slater is a Multimedia Journalism graduate from Manchester, UK. She writes about social justice issues surrounding homelessness and housing for the non-profit media publication, The Meteor. As a film critic, she is passionate about exploring the link between feminism and film, with a particular interest in looking at the progression of female representation in the horror genre. Her writing has been published in BFI, Screen Daily, Little White Lies, and The Independent.

Aramide A. Tinubu – Aramide A. Tinubu is a film critic, consultant and entertainment editor. As a journalist, her work has been published in Netflix’s Tudum, EBONY, JET, ESSENCE, Bustle, The Daily Mail, IndieWire and Blavity. She wrote her master’s thesis on Black Girlhood and Parental Loss in Contemporary Black American Cinema. She’s a cinephile, bookworm, blogger and NYU + Columbia University alum. You can find her reviews on Rotten Tomatoes or A Word With Aramide or tweet her @wordwitharamide.

The Critics Lab participants will be provided press accreditation, housing, and travel to the 2022 festival in May. They will be writing some coverage for Unifrance as well as expand their own freelancing opportunities on the ground out of the festival. The program will extend beyond Cannes, to engage these critics with French Cinema throughout the year, including Unifrance’s annual US Festival “Rendez-Vous with French Cinema” which happens every March at Film at Lincoln Center, as well as an upcoming Unifrance workshop later this year in France.