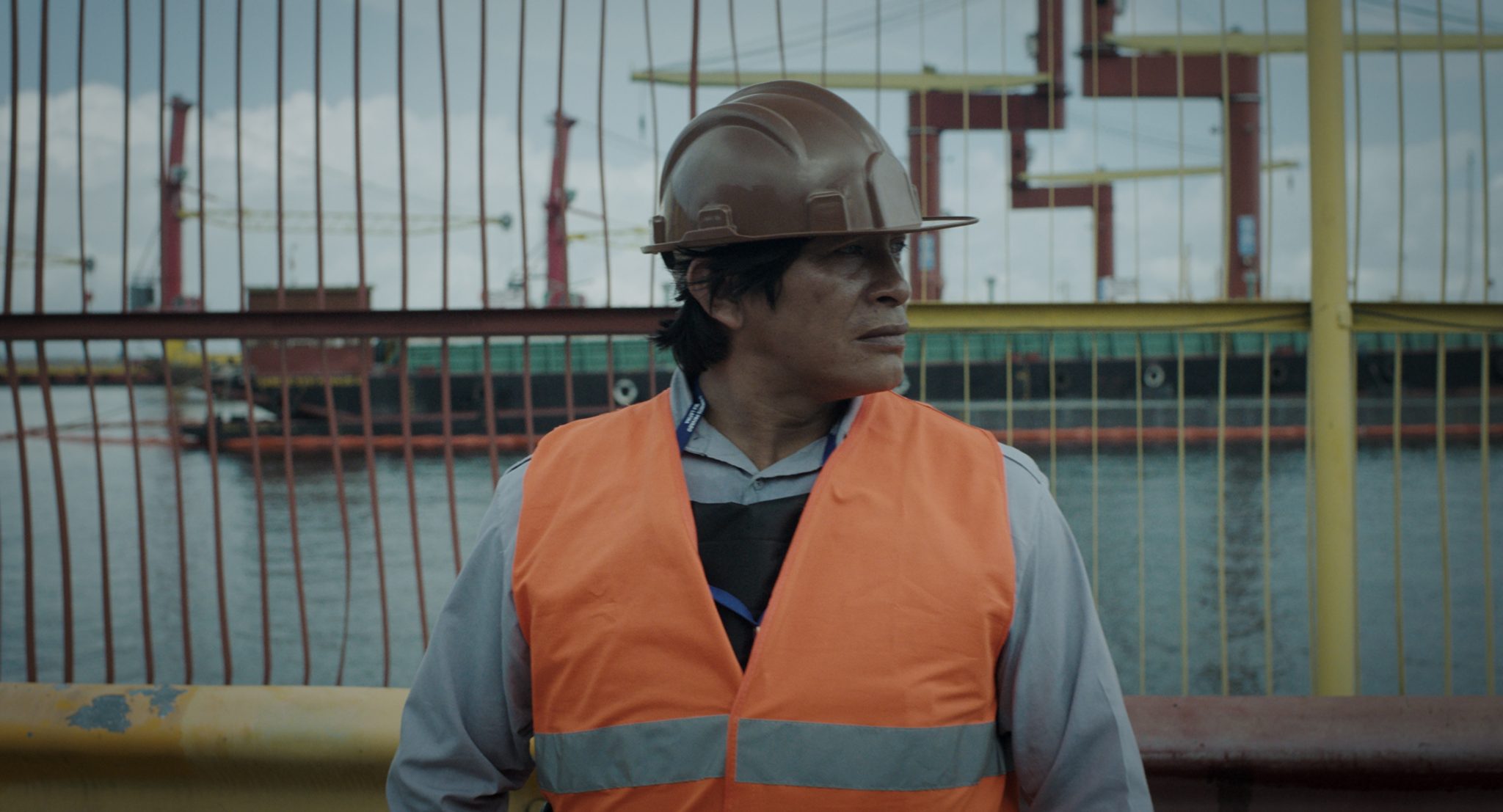 Having first covered The Fever back in when it premiered at Locarno in 2019––where director Maya Da-Rin picked up the FIPRESCI Prize and Regis Myrupu won Best Actor––the acclaimed drama is finally getting a proper U.S. release this month on March 19, courtesy of KimStim. Ahead of the Virtual Cinema debut, we’re pleased to exclusively premiere the trailer for the mesmerizing portrait of the subtle yet profound details of the confrontation between indigenous ways of life and the pressures of Western urbanization set in Manaus, an industrial city surrounded by the Amazon rainforest.

Leonardo Goi said in his review, “The Fever, director-cum-visual artist Da-Rin’s first full-length feature project, puts a human face to a statistic that hardly captures the genocide Brazil is suffering. This is not just a wonderfully crafted, superb exercise in filmmaking, a multilayered tale that seesaws between social realism and magic. It is a call to action, an unassuming manifesto hashed in the present tense but reverberating as a plea from a world already past us, a memoir of sorts.”

The Fever opens on March 19 in Film at Lincoln Center’s Virtual Cinema and will expand.