Exclusive Trailer for Why Is We Americans? Goes Inside Newark’s Legendary Baraka Family 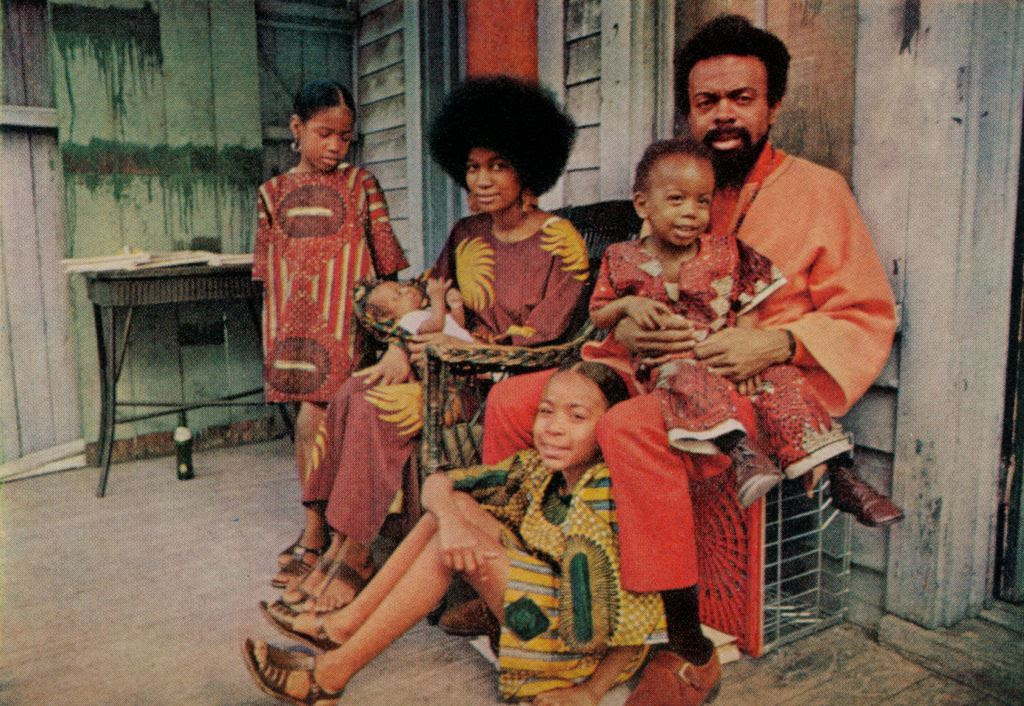 Backed by executive producers Ms. Lauryn Hill and Oren Moverman, a compelling new documentary takes a look inside Newark’s legendary Baraka family. Why Is We Americans?, which is co-directed by international award-winning director Udi Aloni (Junction 48) and Ayana Morris, will premiere theatrically at IFC Center on January 14 followed by a stop at LA’s Pan African Film Festival next month along with more an expansion, and we’re pleased to exclusively debut the trailer.

The film explores Newark’s struggle against oppression through the personal triumphs and tragedies of the Baraka family––from Amiri’s civil rights leadership and ultimate artistic marginalization, to the horrific murder of his sister, Kimako, through the homicide of daughter Shani (one of the first openly gay Black activists) to the historic election of Ras Baraka as mayor of Newark, NJ. And through it all, it is the matriarch, Amina Baraka, who emerges as the story’s lode star and moral compass.

“Spanning decades of social activism, poetry, music, art, and politics, this kaleidoscopic family saga is framed by on-camera interviews with Ms. Lauryn Hill, rare archival footage, and revealing personal testimonials,” distributor Corinth Films notes. “And as we connect with the iconoclastic poet, and his tight-knit family, a portrait of a city emerges with an inspiring call to arms in the fight for class and racial justice.”

Why Is We Americans? opens on January 14 at IFC Center.